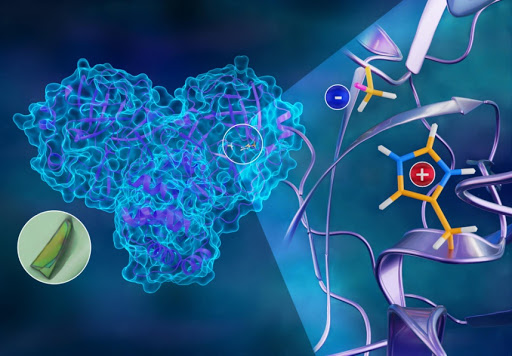 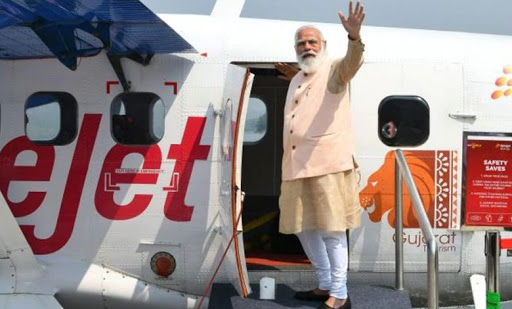 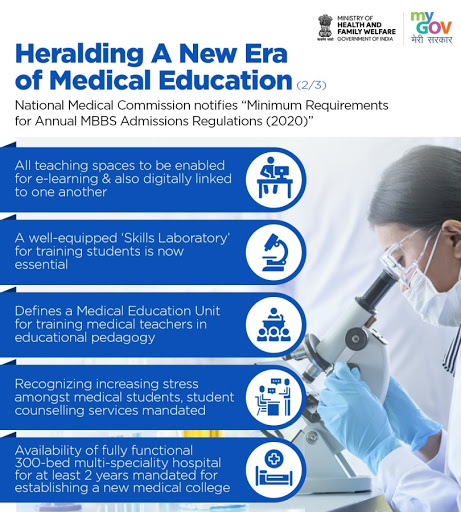 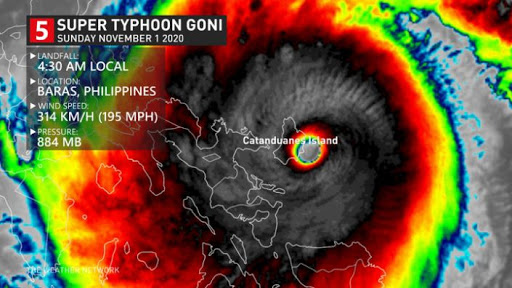 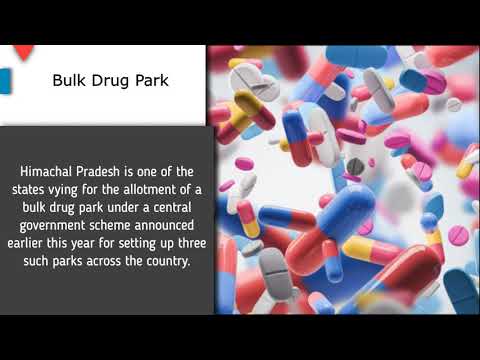 Rare metallic asteroid Psyche may be worth $10,000 quadrillion 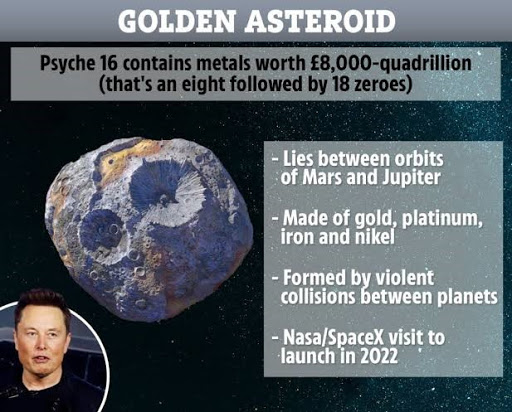