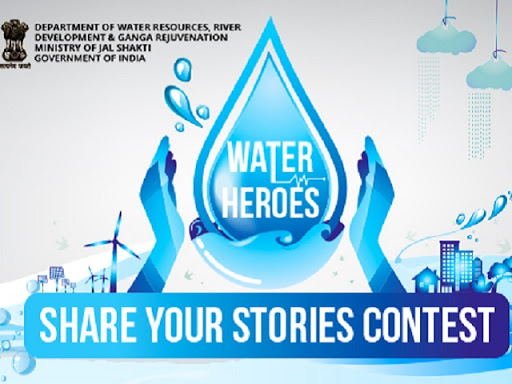 About the government initiatives 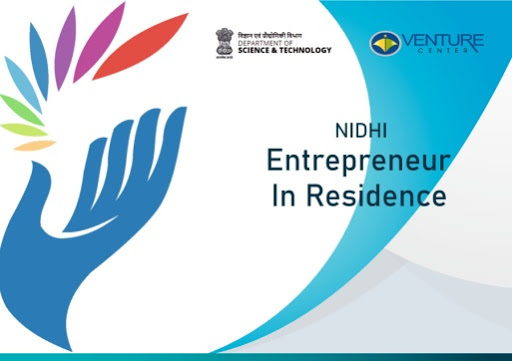 Topic: Parliament and State Legislatures - structure, functioning, conduct of business, powers & privileges and issues arising out of these.

About the Question Hour

Hindi, Kashmiri and Dogri to become official languages of J&K 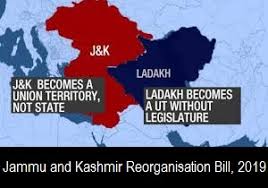 The Union Cabinet headed by Prime Minister Narendra Modi on Wednesday approved the Jammu and Kashmir Languages Bill 2020 which will make five languages—Urdu, Hindi, Kashmiri, Dogri and English—the officials language of the region. 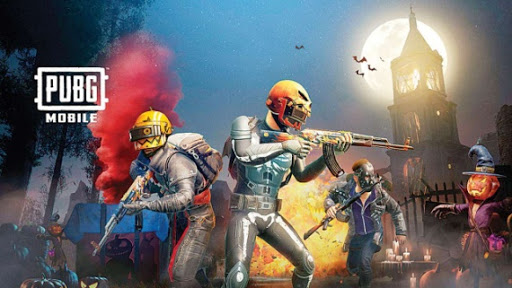 Cabinet approves pact between India, Finland for cooperation in geology 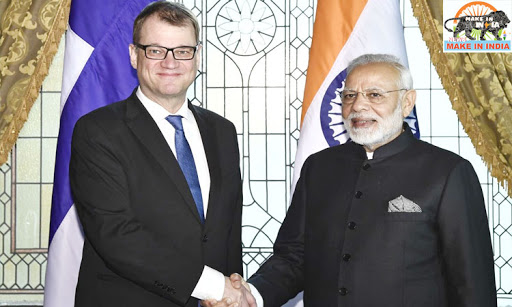 This MoU aims to provide with a framework and a platform to promote and foster cooperation in the fields of geology, and mineral resources between the participants for mutual economic, social and environmental benefit; and share experiences on geological data management and information dissemination to promote exploration and mining, in the areas of geology and mineral resources. 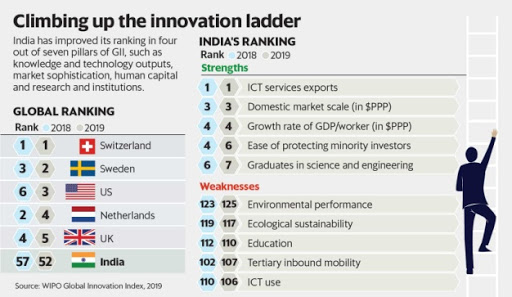 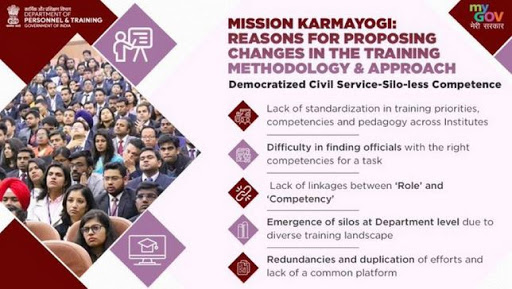 National Academy of RUDSETI (NAR) is in: 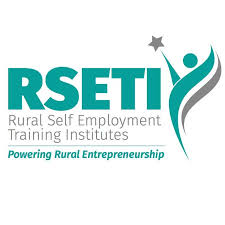