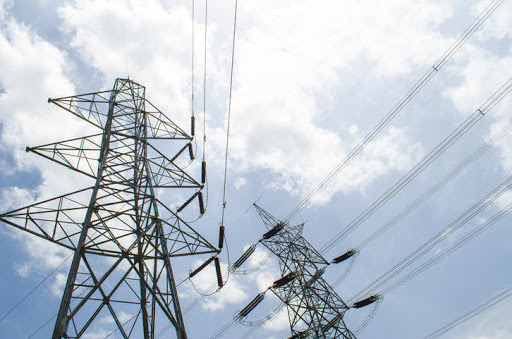 Shri R K Singh, the Minister for New & Renewable Energy and Power has approved a proposal for acceptance of Letter of Undertaking issued by IREDA, PFC & REC in lieu of Bank Guarantees for Earnest Money Deposit (EMD) by SECI, NTPC and NHPC in the case of tenders/biddings for developing Renewable Energy (RE) projects in the country.

About Payment on Order instrument 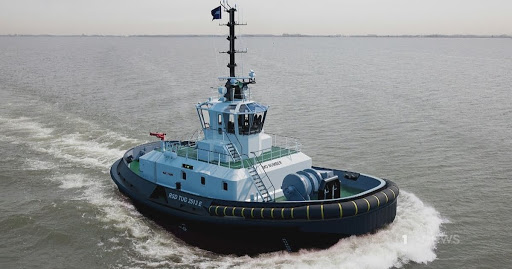 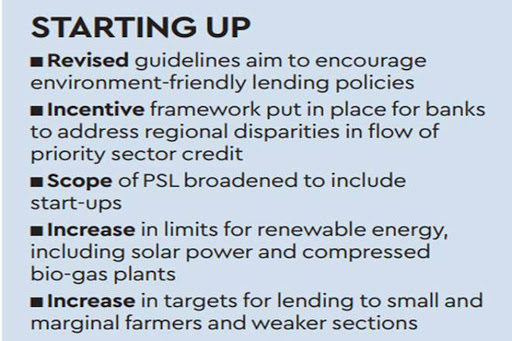 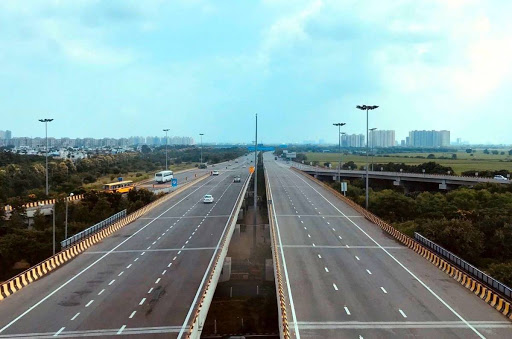 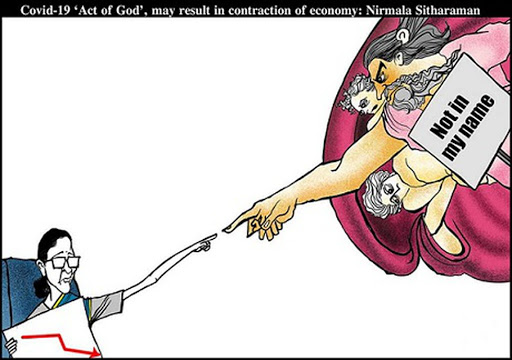 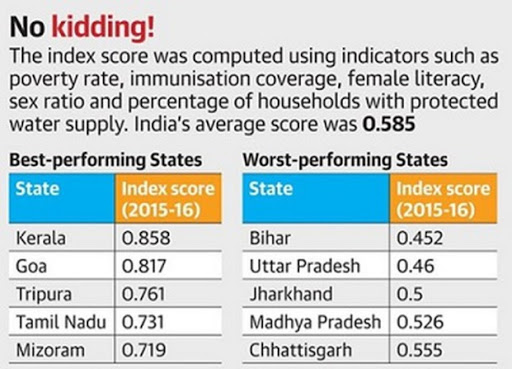 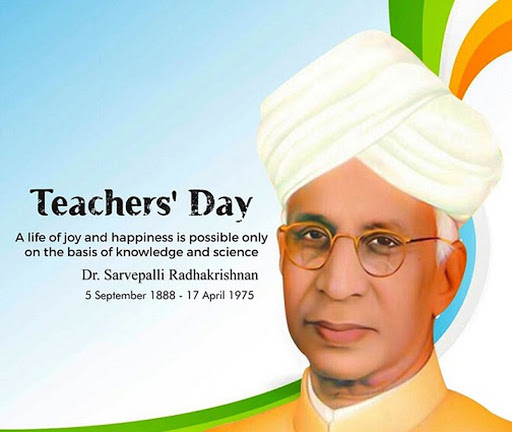 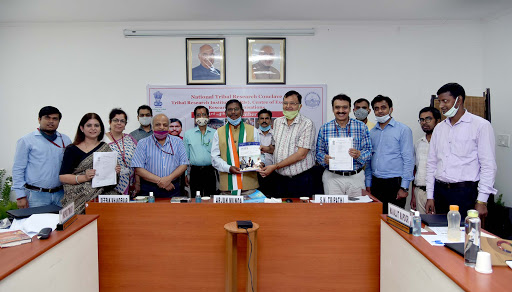 The International Day of Charity is observed in order to commemorate the anniversary of the passing away of: 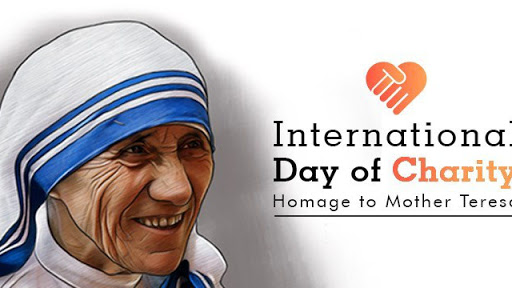