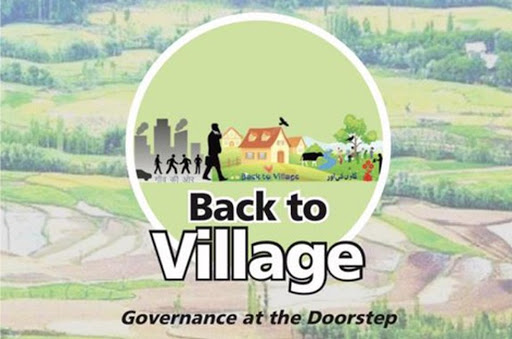 Terming the first two phases of Back to Village (B2V) as huge success, Mr Kansal said it is a unique programme which received  tremendous respect from the people when 4000 Gazetted Officers from J&K administration visited each and every Panchayat of J&K. 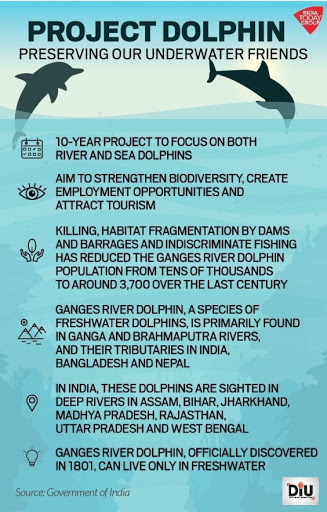 About the Gangetic Dolphin 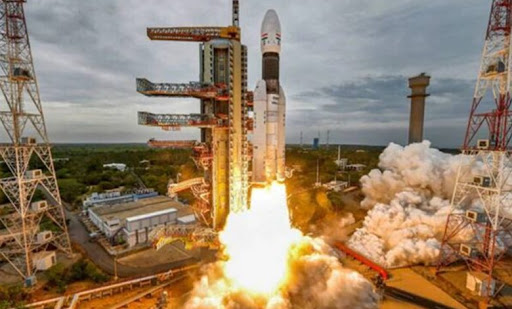 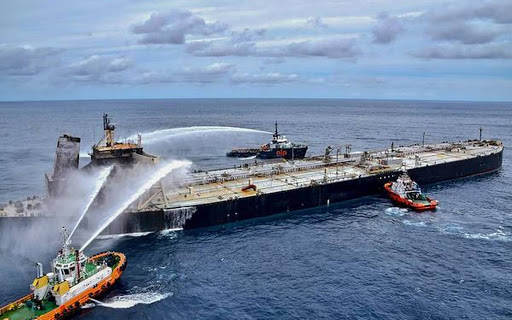 The Wagon Tragedy and Malabar Rebellion 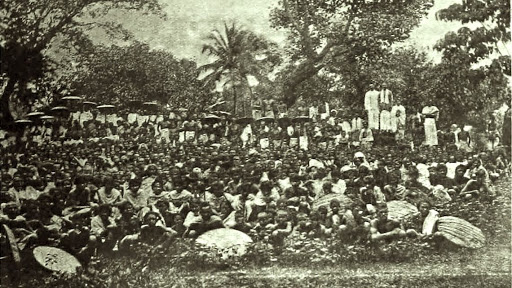 About the Wagon tragedy of 1921

PM expresses grief over the passing away of Kesavananda Bharati 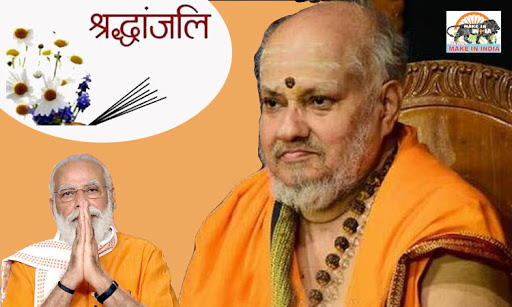 Topic: Security challenges and their management in border areas; linkages of organized crime with terrorism. 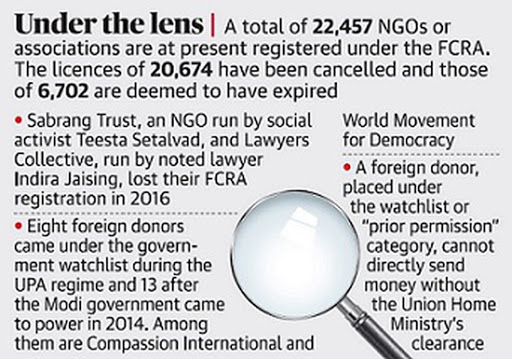 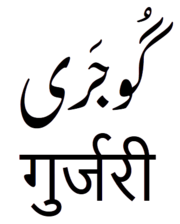 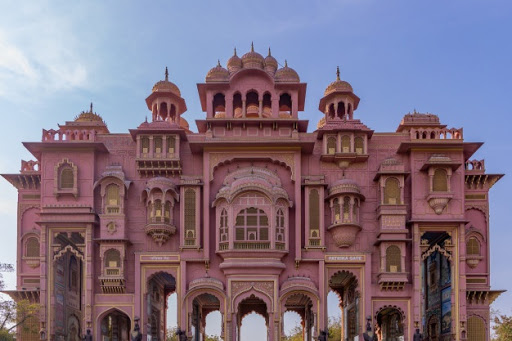