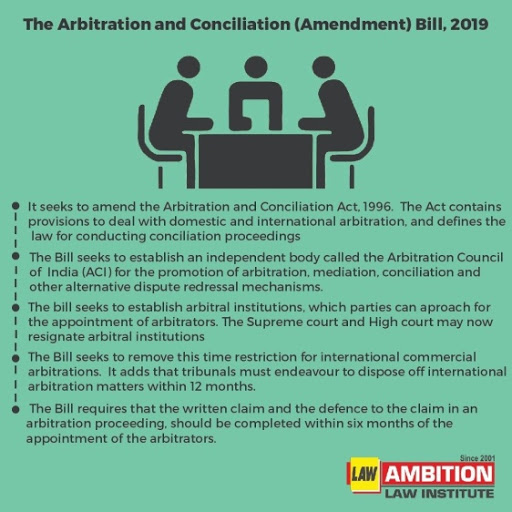 About the key features 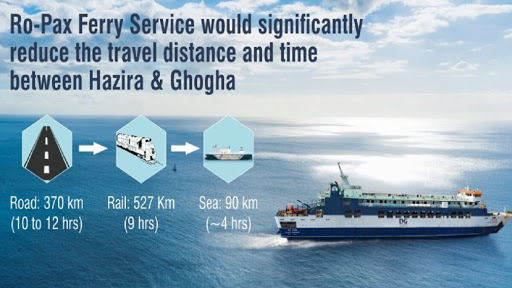 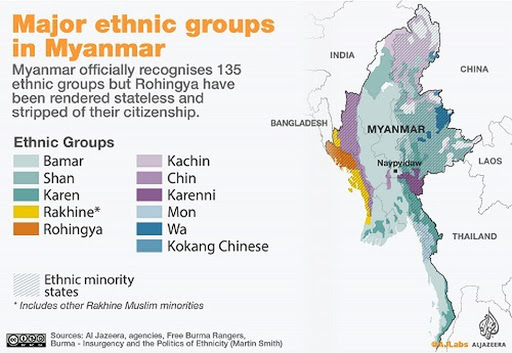 The Myanmar Army Chief Senior General Min Aung Hlaing has said that the issue of the citizenship of Rohingya is solely a matter of domestic law. 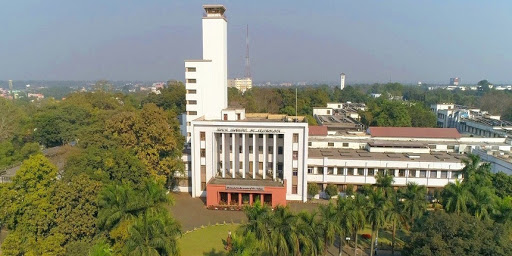 The Indian Institute of Technology, Kharagpur, will set up a Centre of Excellence for the Indian knowledge system, the Union Education Minister Ramesh Pokhriyal Nishank announced while inaugurating the international webinar called ‘Bharata Tirtha’ organised by the institute. 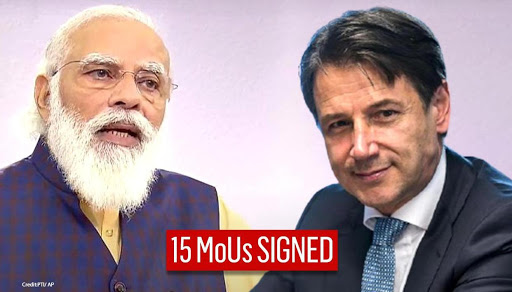 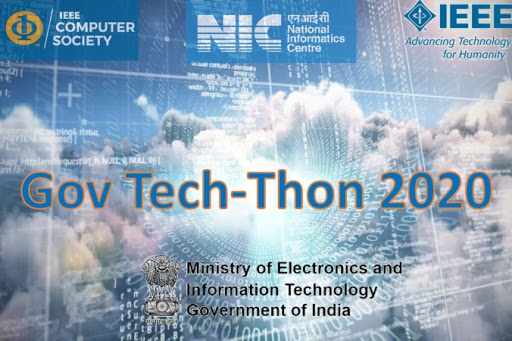 Gov-Tech-Thon 2020, 36 hours, pan-India virtual hackathon organized by IEEE, National Informatics Centre (NIC) and Oracle, under the aegis of the Ministry of Electronics and Information Technology (MeitY), Government of India, witnessed a successful conclusion on 1st November, 2020.

Shortlisted 447 enthusiasts from 100 teams participated in the Hackathon on the five problem statements provided by 3 central Government Ministries – Ministry of Agriculture and Farmers’ Welfare, Ministry of Road Transport and Highway and Ministry of Education. 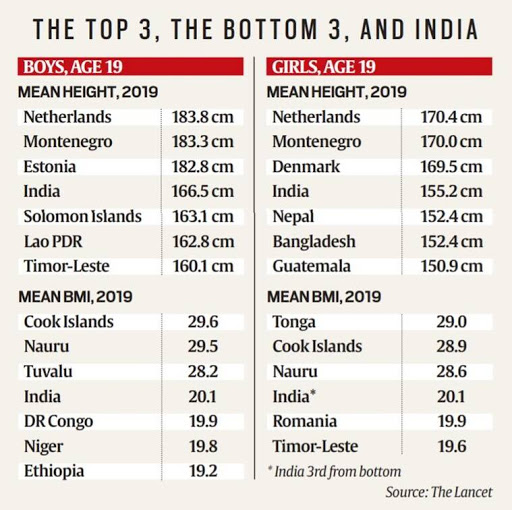 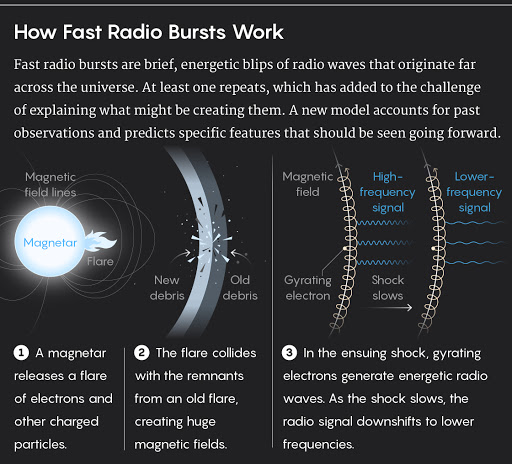