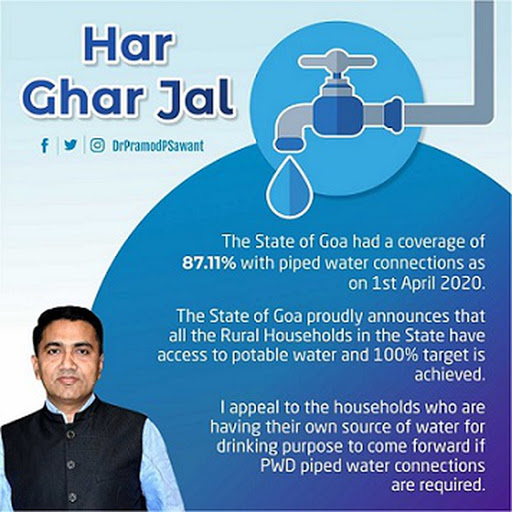 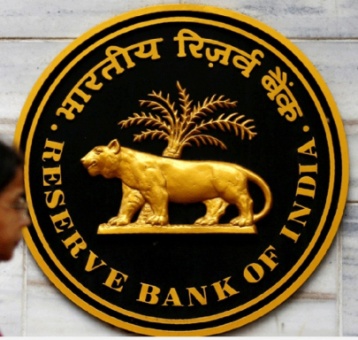 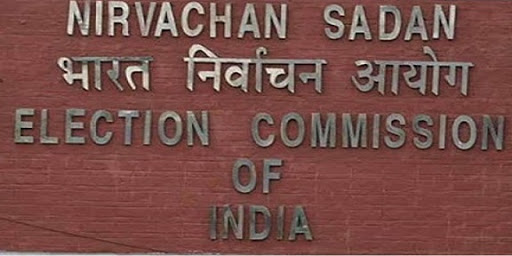 Election Commission of India has given a relaxation and has reduced the notice period from 30 days to seven days for registration of political parties who have published their public notice on or before 7th of this month. 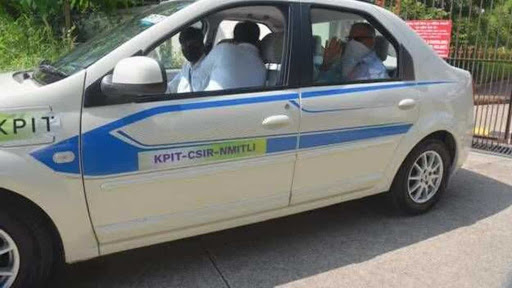 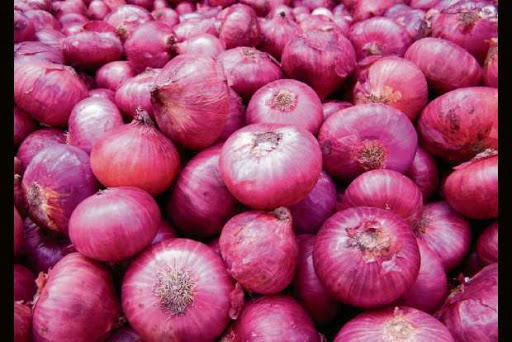 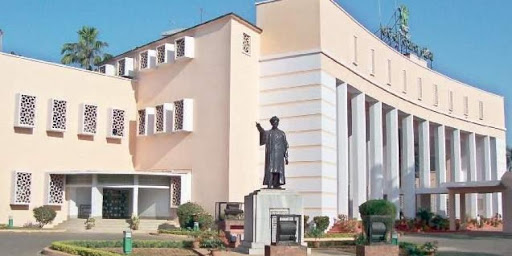 Outlining the inconsistencies in the Odisha University Amendment Bill, Mr Pradhan sought the personal intervention of the Union Education Minister in repealing the bill. 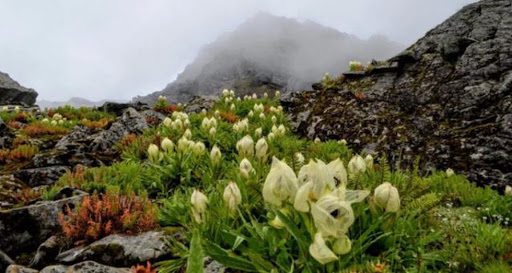 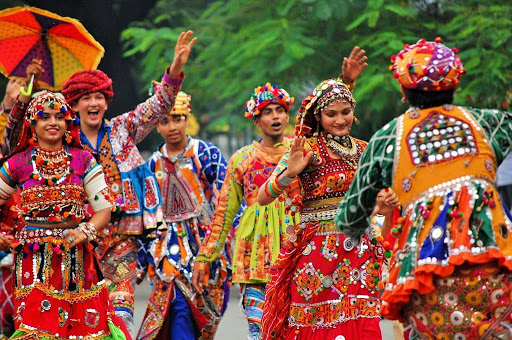 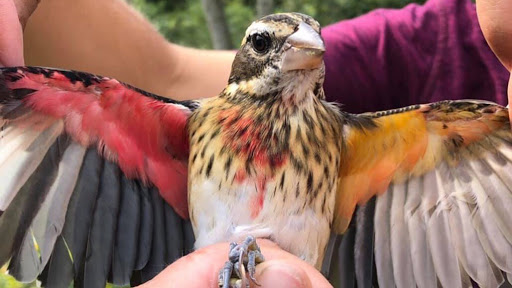