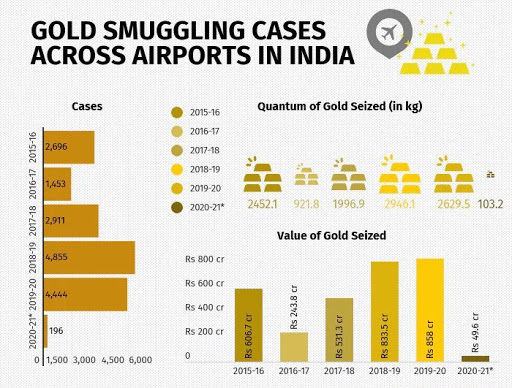 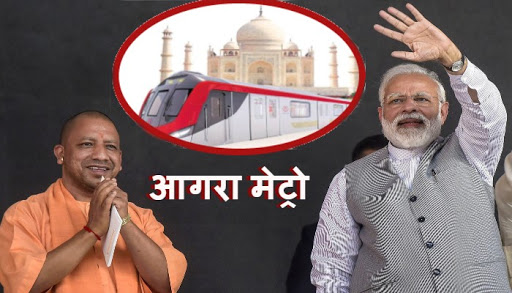 While highlighting that the big problem with infrastructure development in the country was that projects were announced but not much attention was paid on the arrangement of funds, PM Modi said that his government is not only focused on starting new projects but also in arranging funds for them. 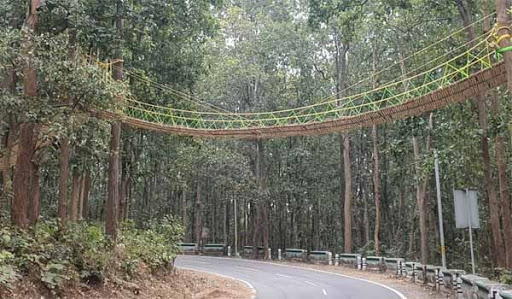 CoWin: A mobile app for Indians to get Covid-19 vaccine 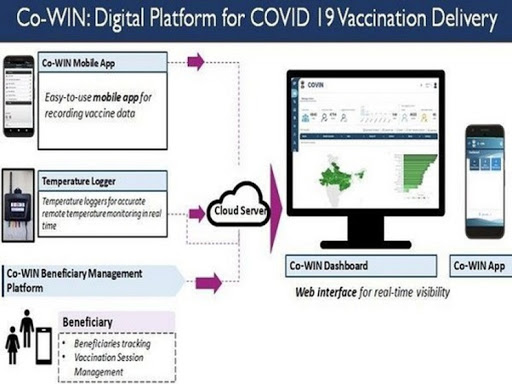 When Covid-19 became an Indian health problem earlier this year, the government came out with Aarogya Setu app to keep a track of the cases and concentration of novel coronavirus infections. 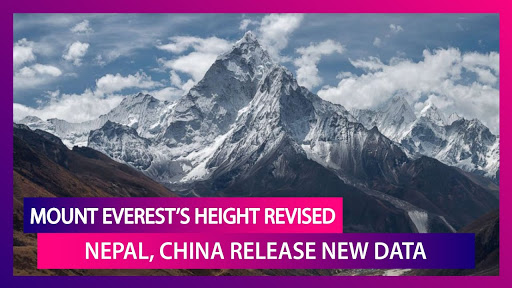 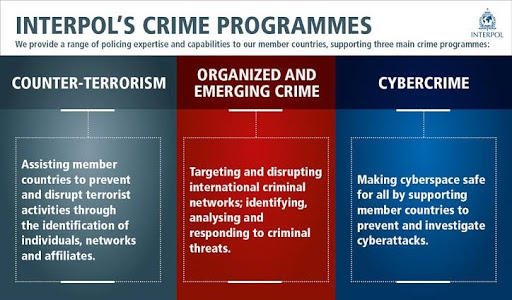 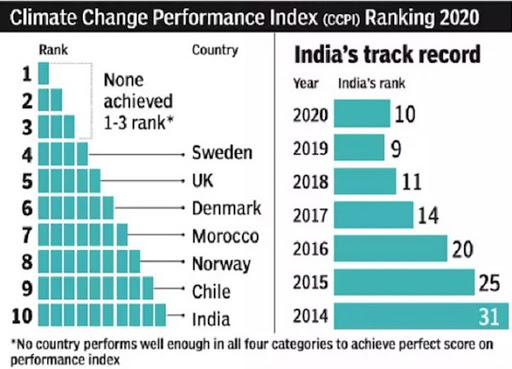 A. crackdown on the smuggling of mongoose hair in the country
B. part of monetary policy operation
C. COVID-19 alliance
D. campaign against Child Sexual Abuse Material (CSAM)