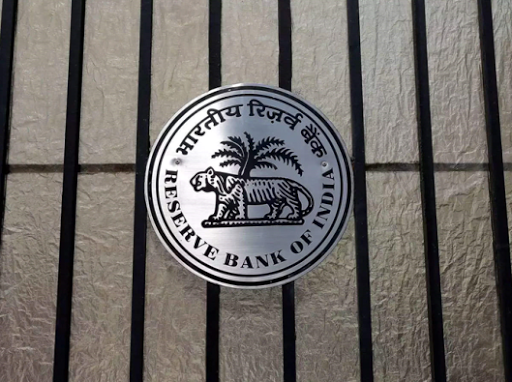 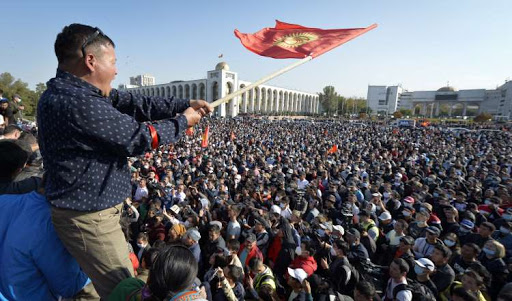 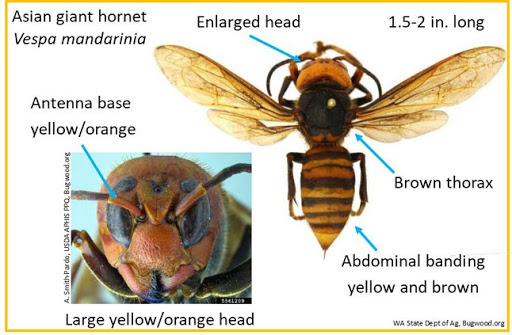 Months after the Asian giant hornet — a vicious predatory insect popularly dubbed the ‘murder hornet’ — was first spotted in the US state of Washington, health officials in Virginia are now warning residents to watch out for another dangerous critter — the highly venomous furry puss caterpillar. 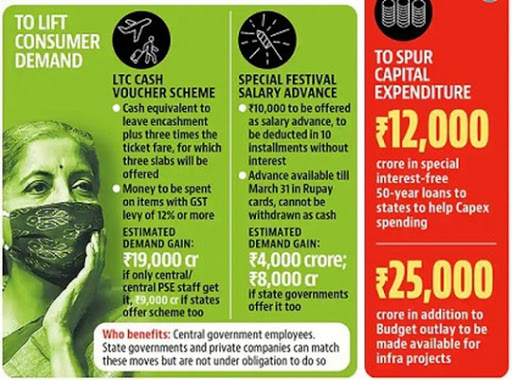 Finance minister Nirmala Sitharaman unveiled a new demand stimulus package, offering incentives to consumers to spend more ahead of the festive season in an attempt to stir the economy out of stupor. 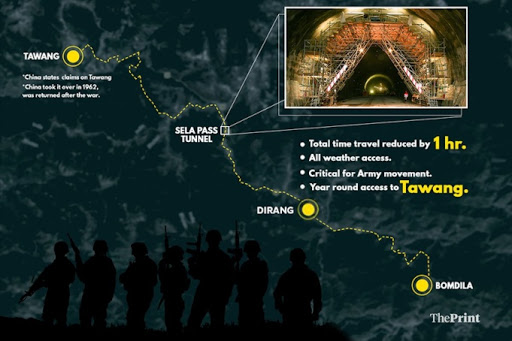 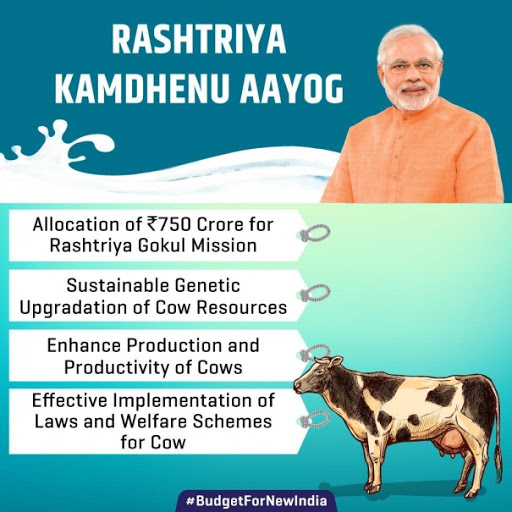 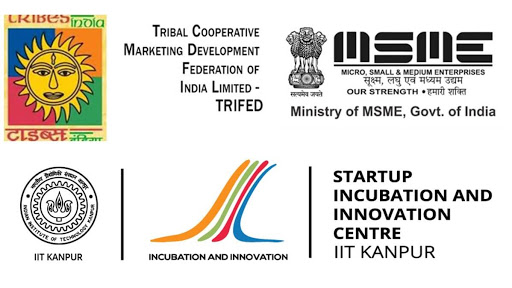