76% patents filed in India are by foreign Cos 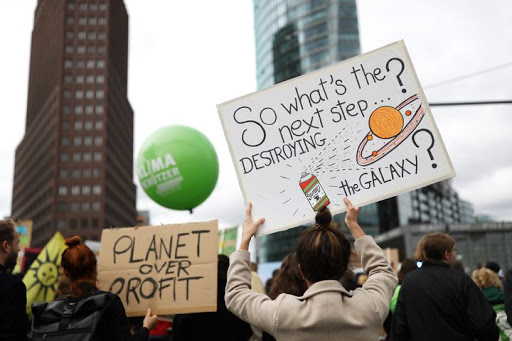 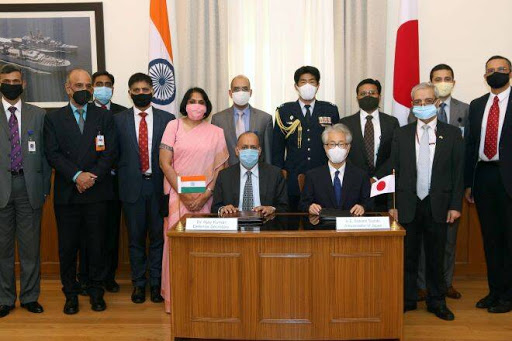 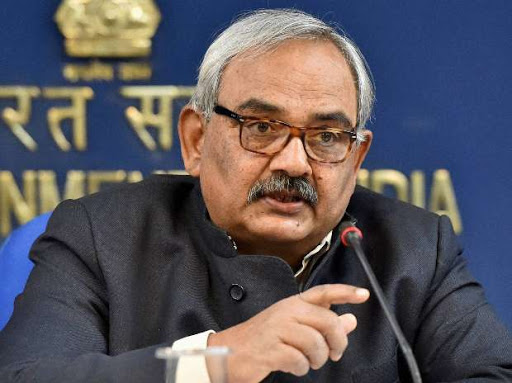 Background  About the Highlights 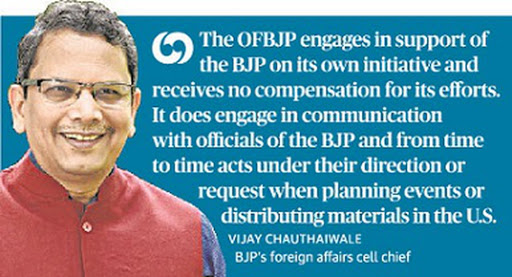 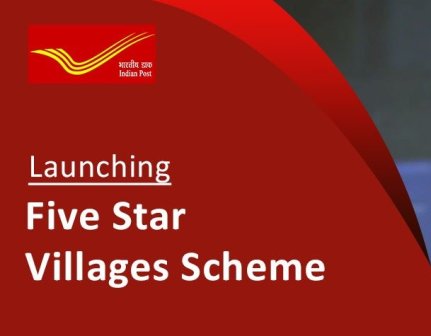 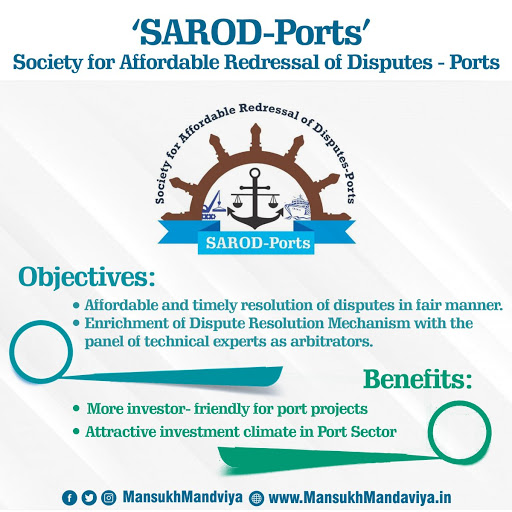 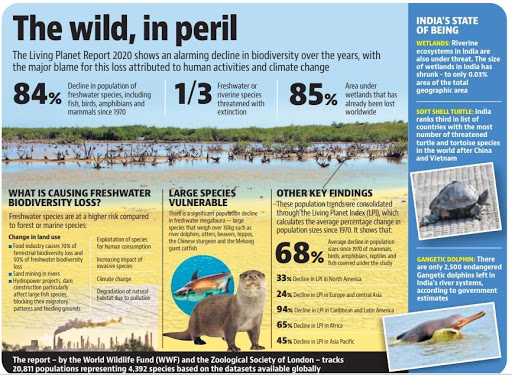