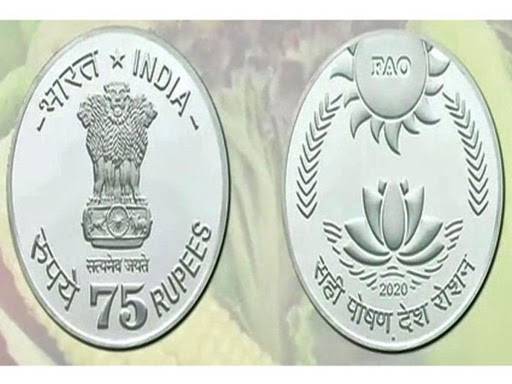 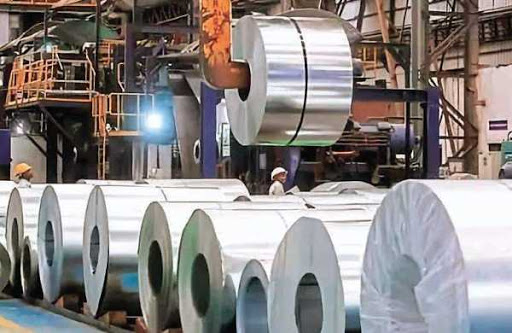 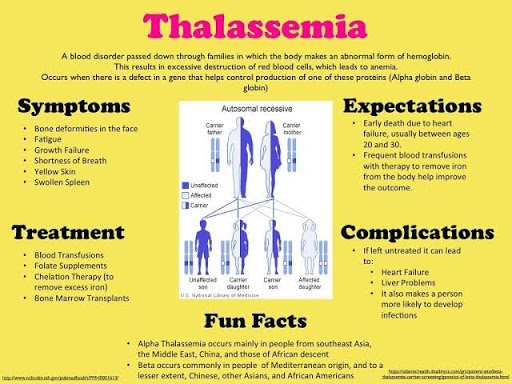 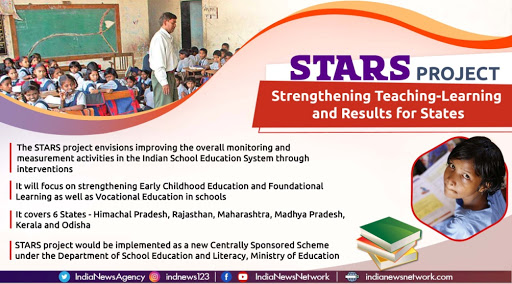 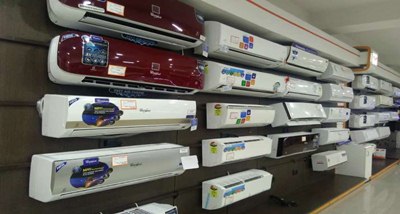 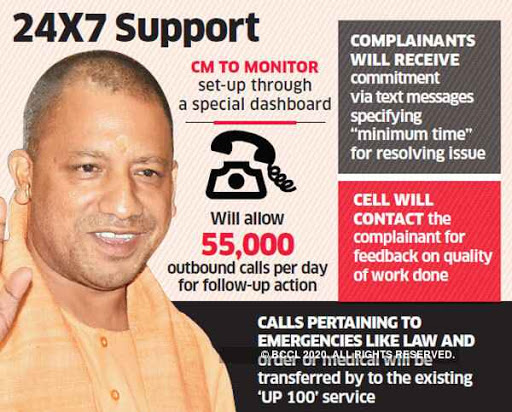 Referring to the Mission Shakti to be launched for the women's safety and security on tomorrow, the first day of the Navratri, the chief minister dedicated the upcoming Navratri days to women's and empowerment. 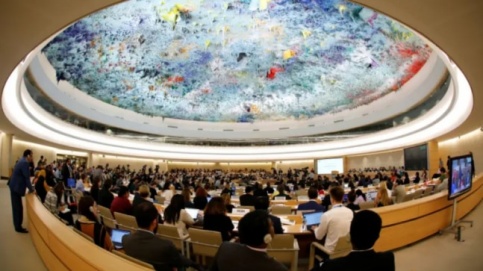 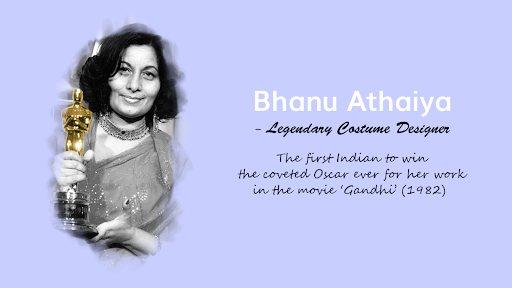