2020 State of the Education Report for India: Vocational Education First 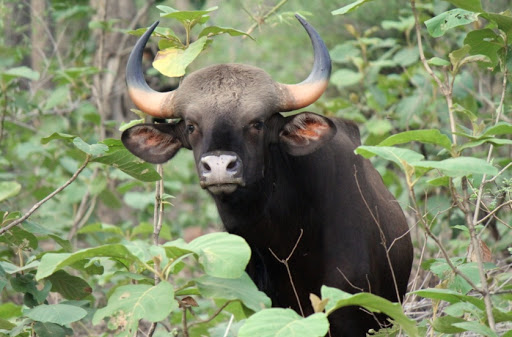 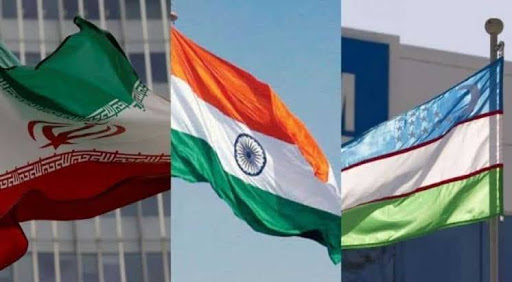 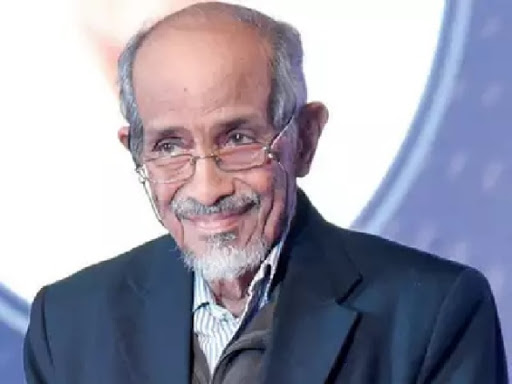 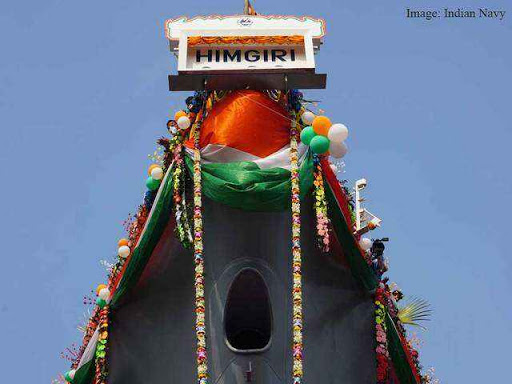 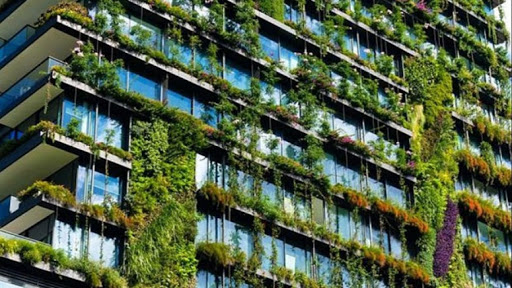 Delivering the inaugural address as the Chief Guest at the 12th GRIHA Summit, Shri M. Venkaiah Naidu, Honourable Vice President of India said, "We have to accelerate the process of total decarbonisation of the built environment and become more sustainable and climate-resilient. It is high time for us to make it mandatory for every new building to go green from urban centres to the panchayat level." 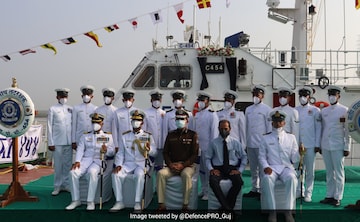 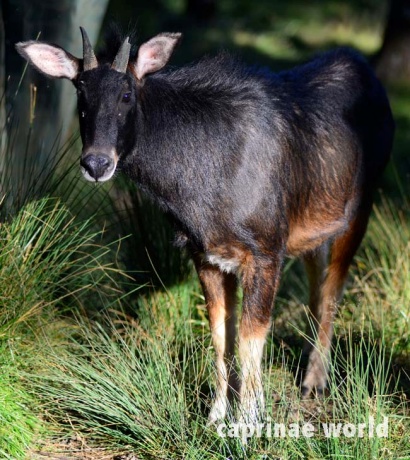