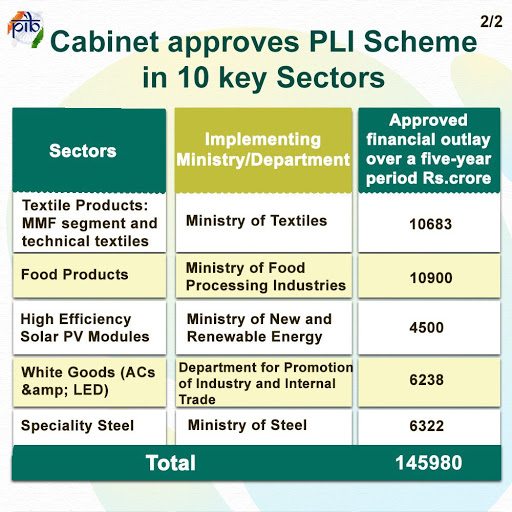 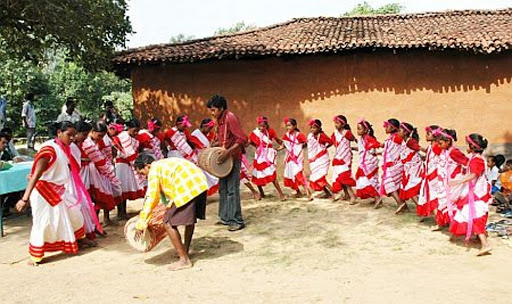 Strategic significance of the Kalvari class of submarines 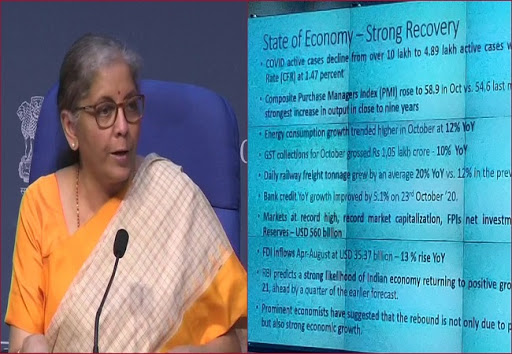 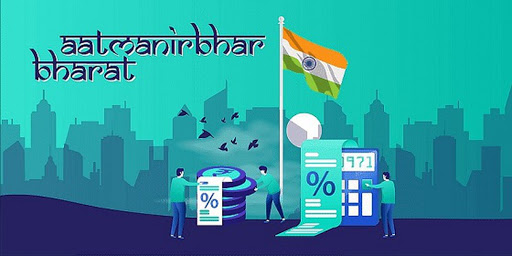 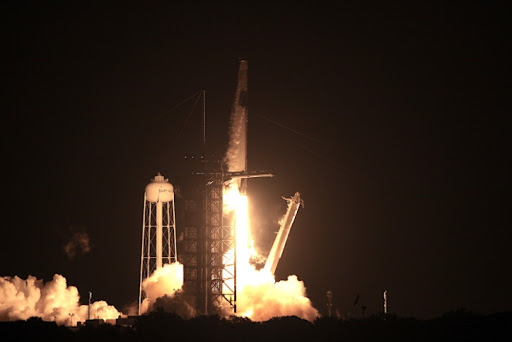 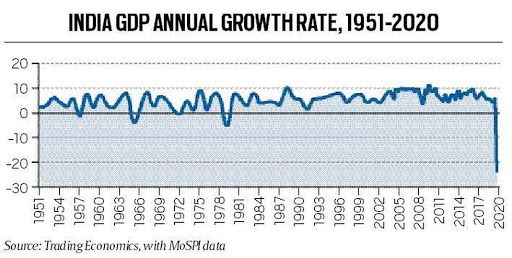 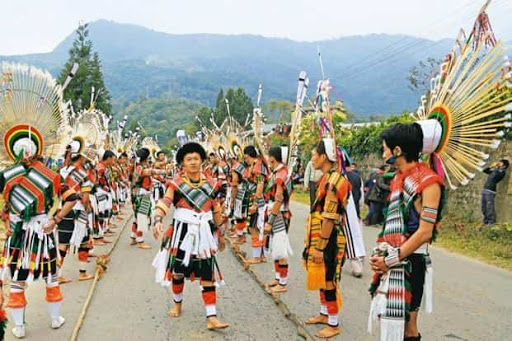