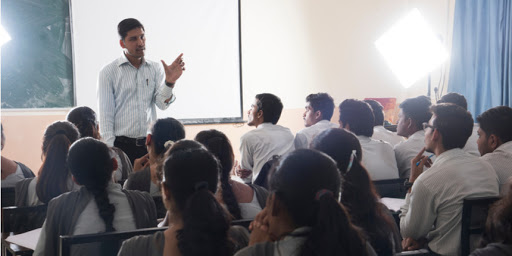 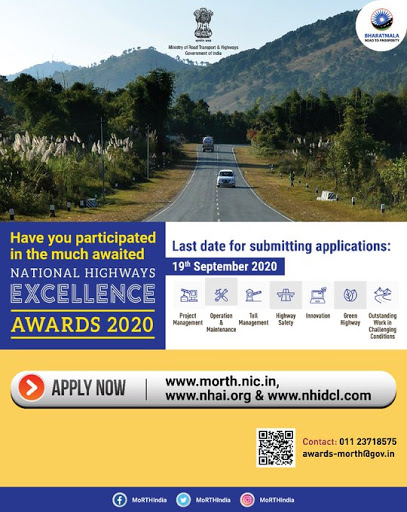 The motive behind starting an annual awards program is to create a spirit of healthy competitiveness amongst all stakeholders involved in the development of highway infrastructure in the country and to contribute to the larger goal of expanding the road network in the country. 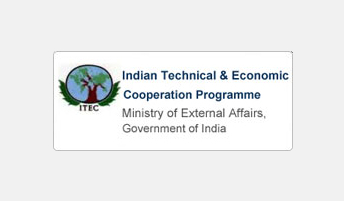 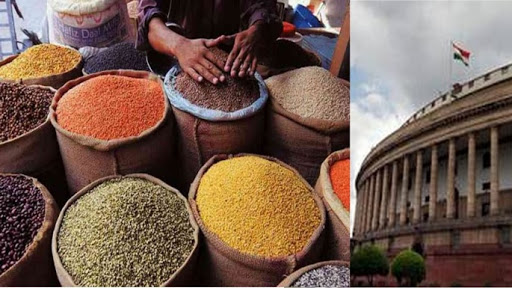 About the need for the amendment 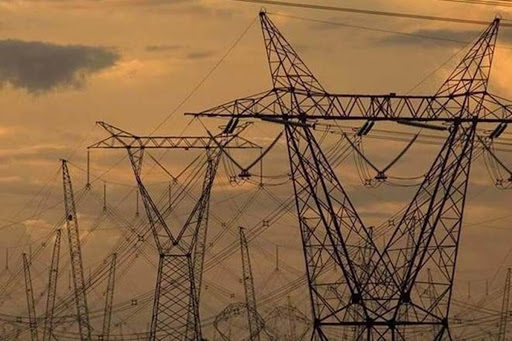 The Power Ministry has drafted rules providing for Rights of Electricity Consumers for the First Time.

About the objective About the Highlights 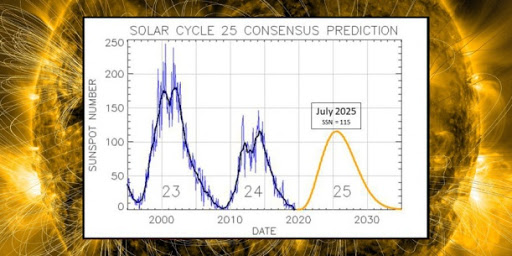 About the Solar Cycle 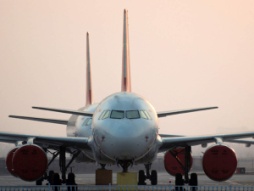 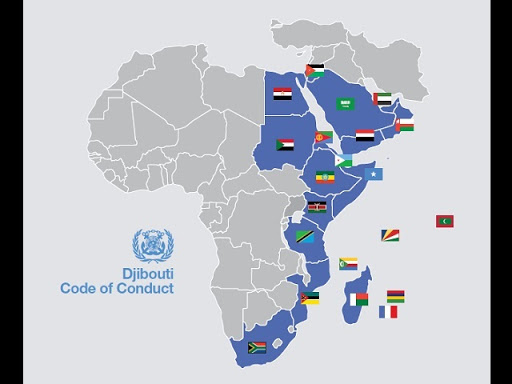 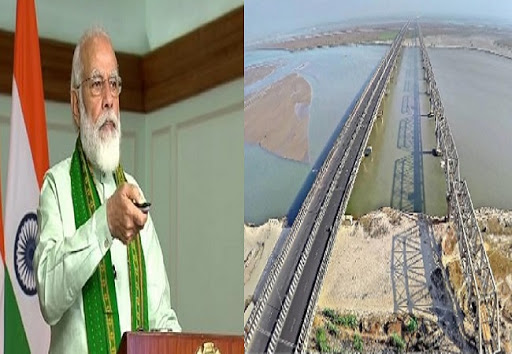