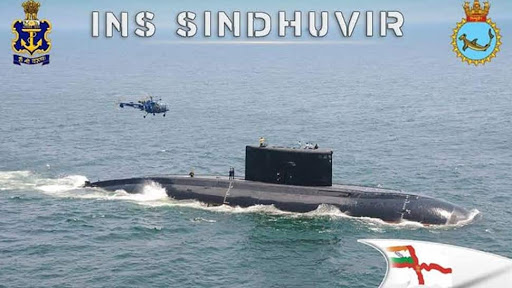 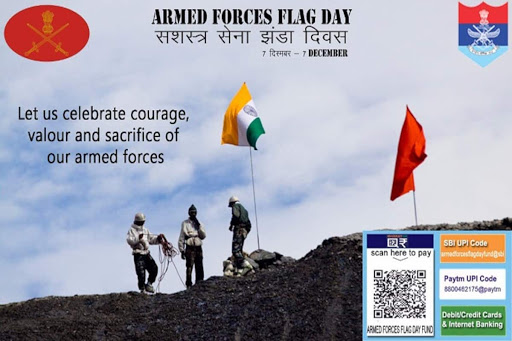 The Department of Ex-Servicemen Welfare, Ministry of Defence has been working for the welfare and rehabilitation of war widows, wards of martyred soldiers and Ex-Servicemen, (ESM), including disabled by providing financial assistance for their identified personal needs such as penury grant, children’s education grant, funeral grant, medical grant and orphan/disabled children grant. 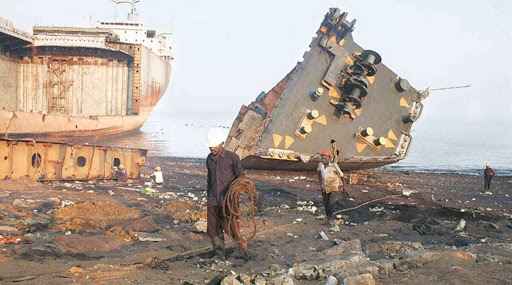 Ministry of Shipping in a statement said, as an apex body, DG Shipping is authorised to administer, supervise and monitor all activities relating to ship recycling. 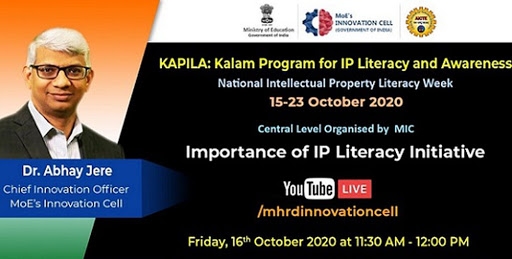 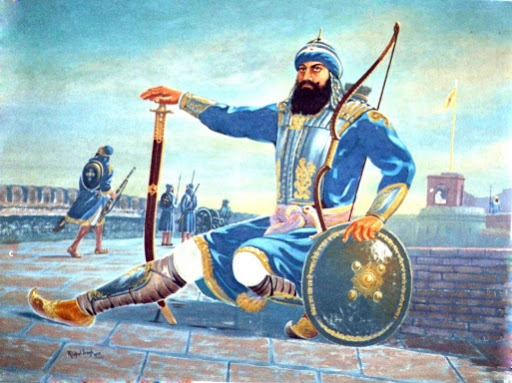 The Covid outbreak has had a substantial impact on the Performing Arts & Cultural sector with in-person exhibitions, events, and performances either cancelled or postponed. 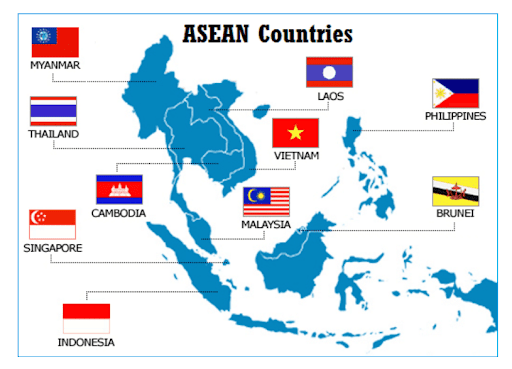 Education Minister Ramesh Pokhriyal Nishank virtually addressed the students from ASEAN member states who have been selected for the prestigious ASEAN PhD Fellowship Programme (APFP) funded by the Government of India.