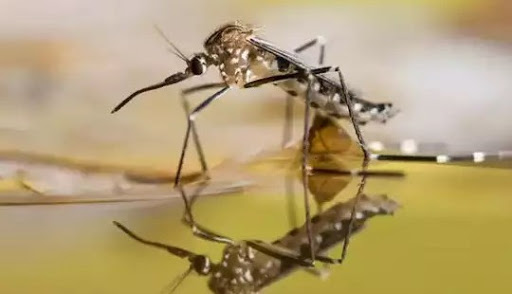 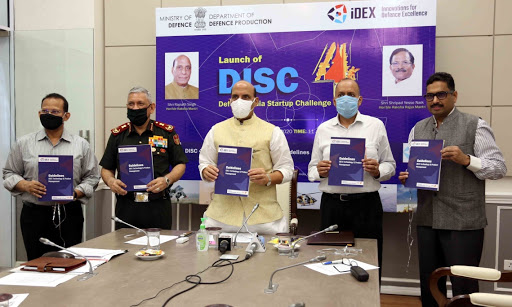 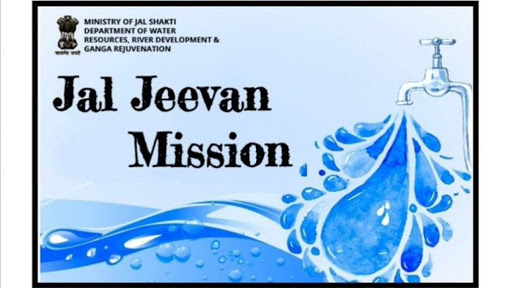 Amnesty to halt work in India after its bank account ‘frozen’

Topic: Development processes and the development industry the role of NGOs, SHGs, various groups and associations, donors, charities, institutional and other stakeholders. 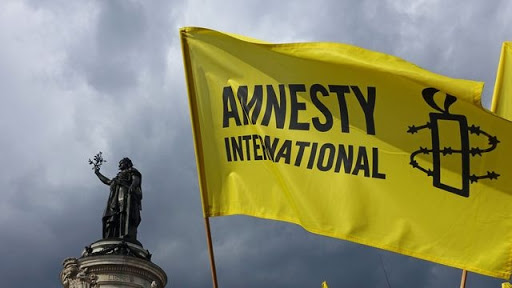 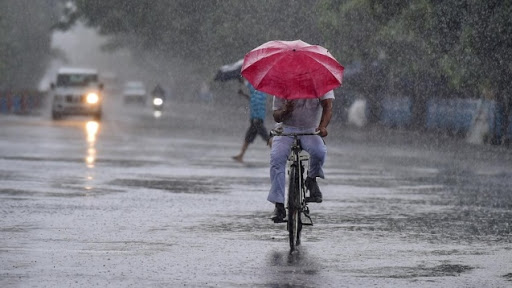 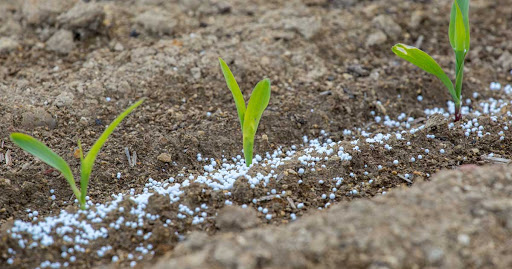 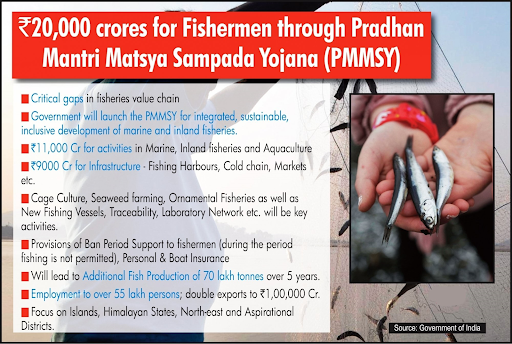 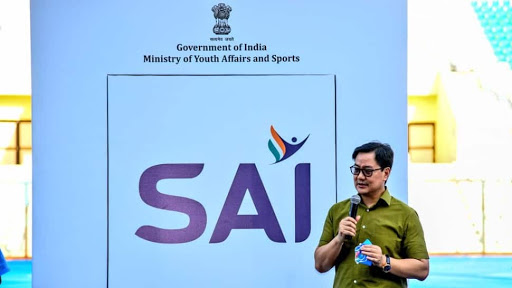 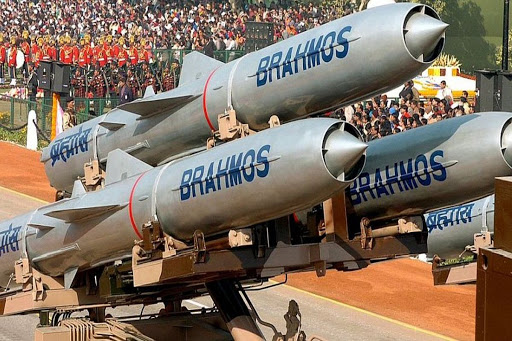