Yogasana formally recognised as a competitive sport in India 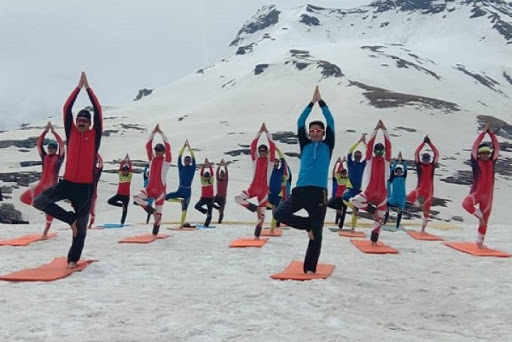 Toll barriers will cease to exist in next 2 years 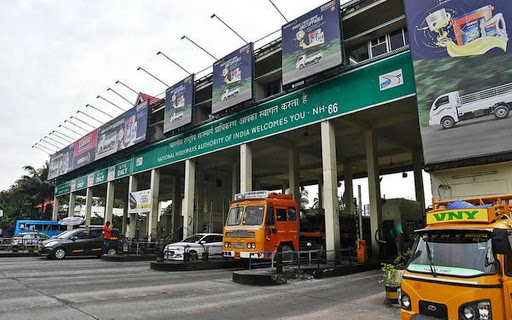 With winter session cancelled, a look at how and when Parliament is convened

Topic: Parliament and State Legislatures - structure, functioning, conduct of business, powers & privileges and issues arising out of these. 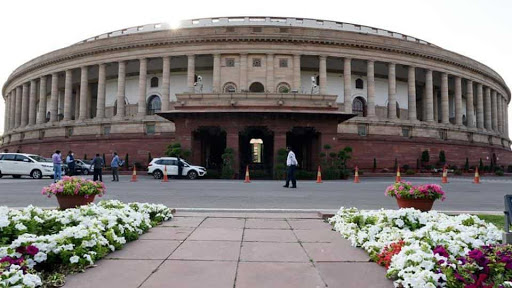 In response to a letter from the Congress leader in Lok Sabha Adhir Ranjan Chowdhury seeking a short session of Parliament to discuss the new farm laws, Parliamentary Affairs Minister has said that some opposition parties “have expressed concerns about the ongoing pandemic and opined of doing away with winter session”. 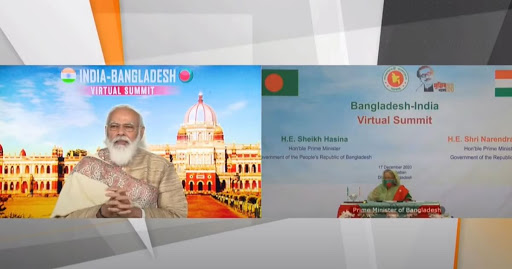 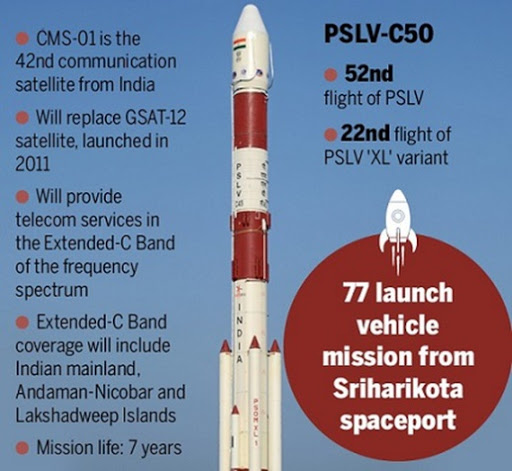