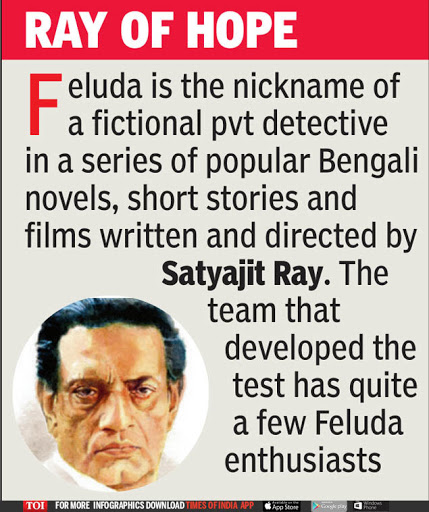 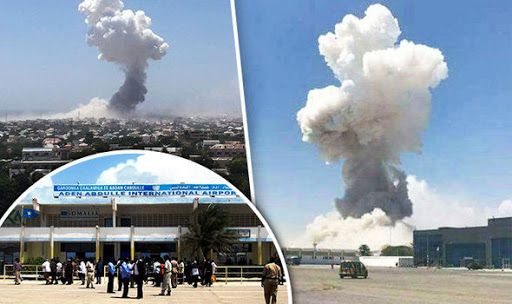 About the central objectives 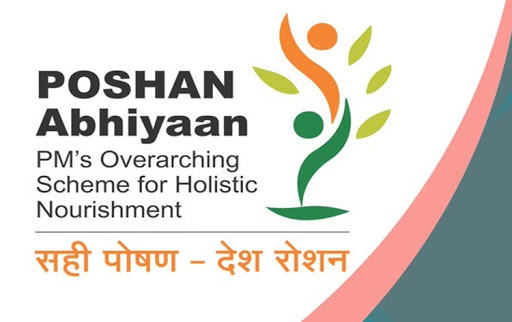 Polls in India pose a formidable challenge amid Covid-19: CEC 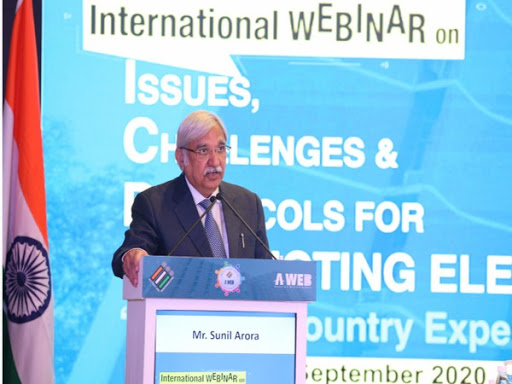 Chief Election Commissioner of India Sunil Arora on Monday said “elections in India pose formidable challenges” at the inauguration of the international webinar on the theme “Issues, Challenges and Protocols for Conducting Elections during Covid-19 : Sharing Country Experiences” on completion of one year of chairmanship of the Association of World Election Bodies (A-WEB).

Stand together and build a just world, UN chief says in message for International Day of Peace 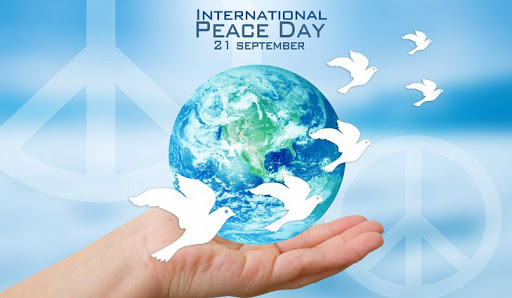 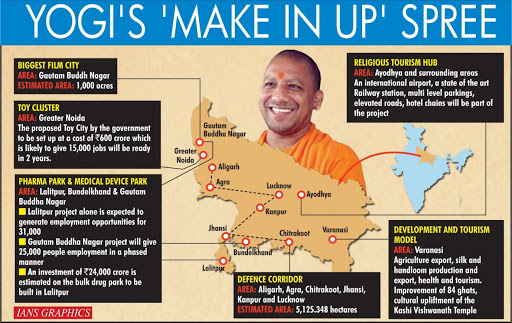