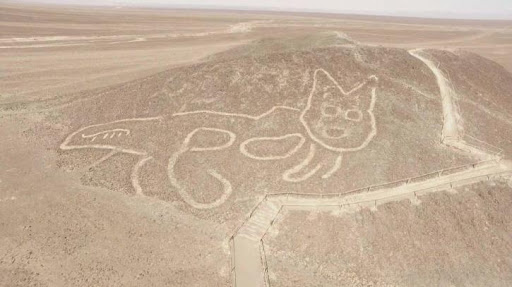 Peru’s famous Nazca Lines, a UNESCO World Heritage Site known for its depictions of larger-than-life animals, plants and imaginary beings, grabbed the spotlight on social media recently after the discovery of a hitherto unknown massive carving –– that of a resting cat on the slope of a steep hill. 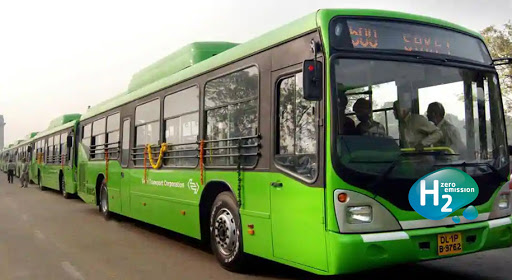 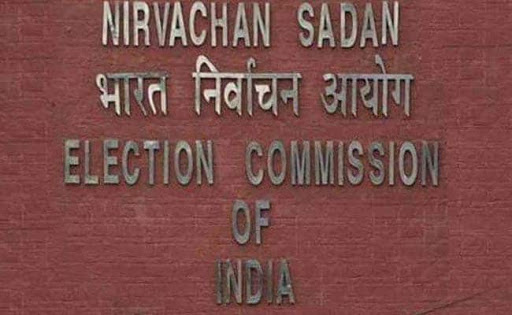 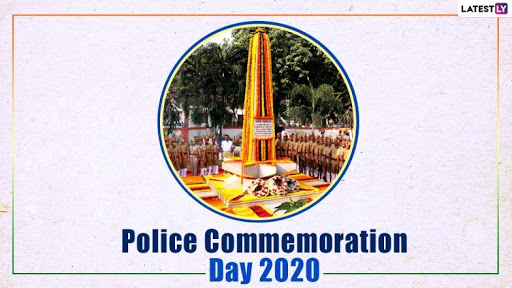 Police Commemoration Day is observed on October 21 every year to remember and honour the brave policemen who have laid down their lives in the line of duty.

Topic: Science and Technology- developments and their applications and effects in everyday life Achievements of Indians in science & technology; 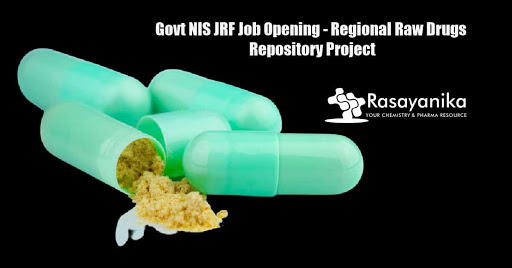 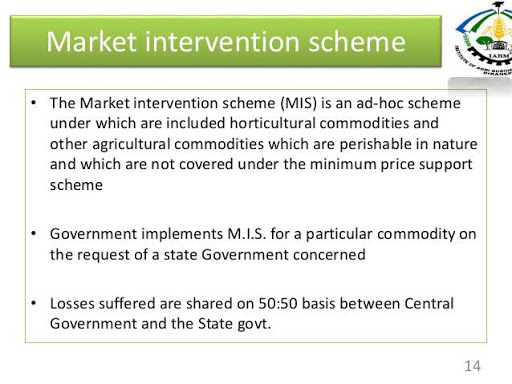 A. Services only
B. Goods only
C. Both goods and services
D. None of the above