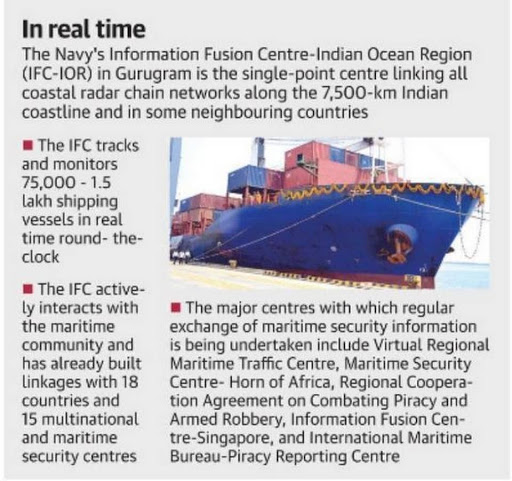 About the Info fusion centre

Rescue And Rehabilitation Centre For Monkeys 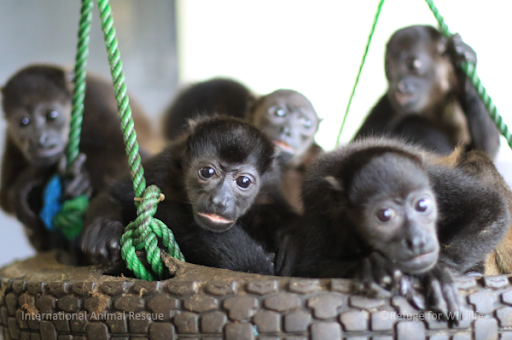 The first rescue and rehabilitation centre for monkeys in the Telengana State was inaugurated at Gandi Ramanna Haritavanam near Chincholi village in Nirmal district. 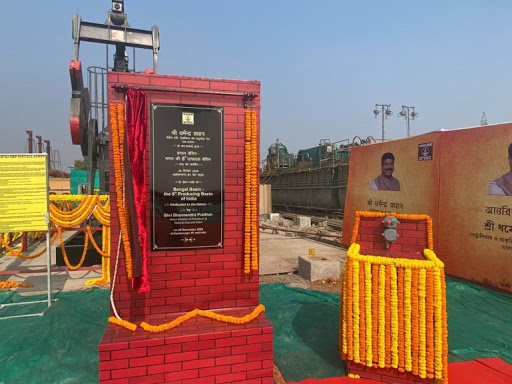 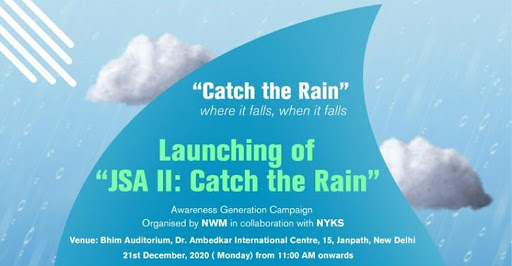 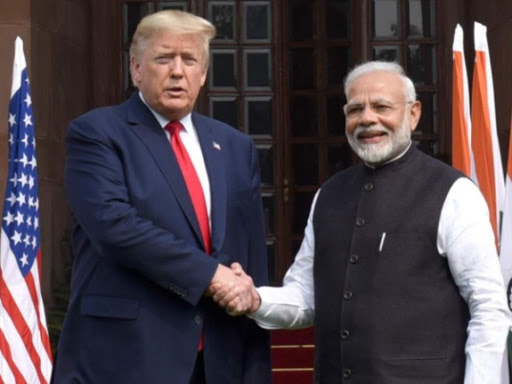 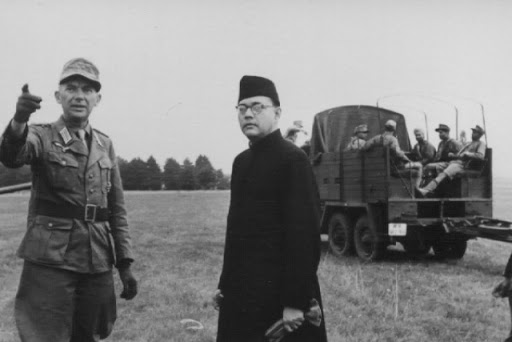 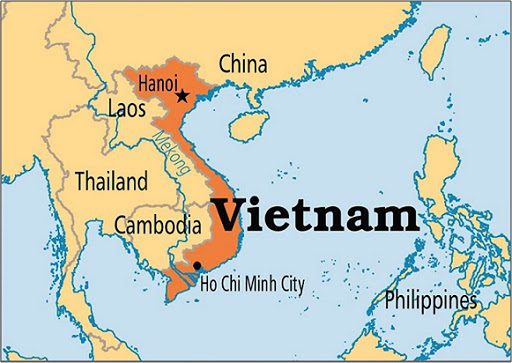