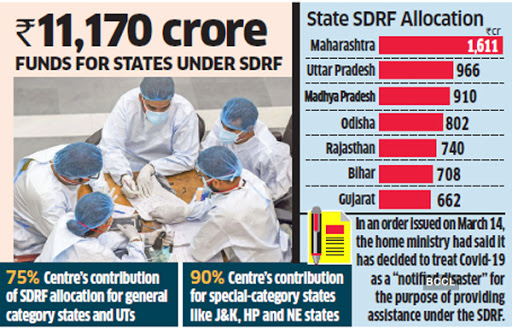 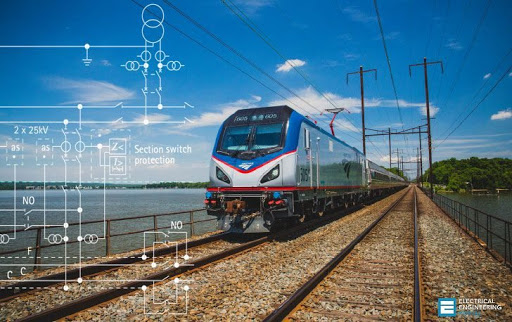 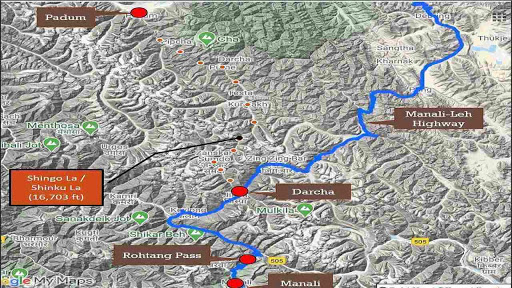 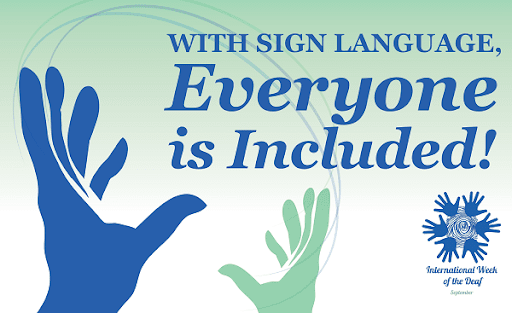 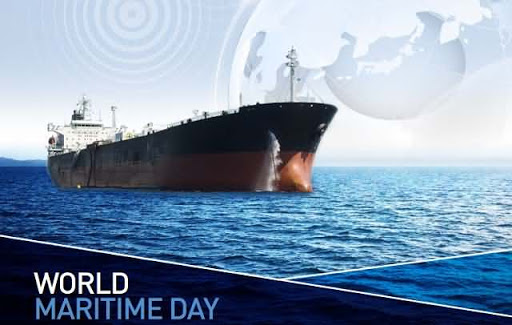 Barbados to remove Queen Elizabeth II as head of state 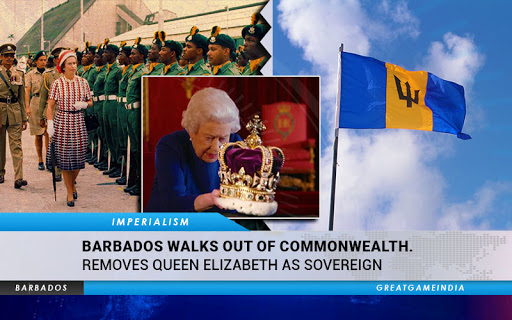 A. Youth Affairs and Sports
B. Health and Family Affairs
C. Home Affairs
D. Both A and B