Vice President calls for a national movement to empower women

Topic: Role of women and women's organization, population and associated issues, poverty and developmental issues, urbanization, their problems and their remedies. 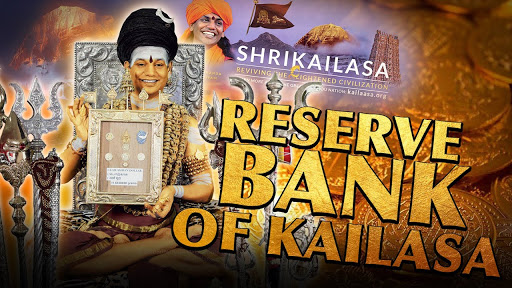 All 9 trapped in fire at Telangana hydroelectric plant killed 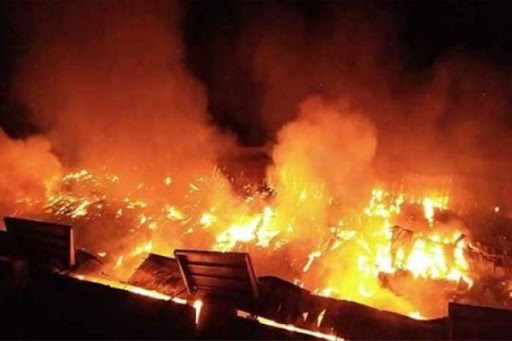 Prime Minister Narendra Modi has greeted the people on the auspicious occasion of Nuakhai Juhar. In a tweet, the Prime Minister said, "The special occasion of Nuakhai is about celebrating the hardwork of our farmers. It is due to their efforts that our nation is fed. 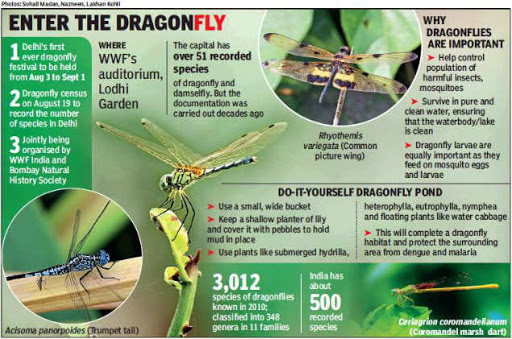 About Society for Odonate Studies (SOS)

Turkey converts another former Istanbul church into a mosque 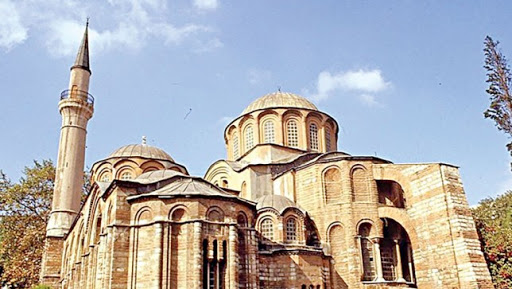 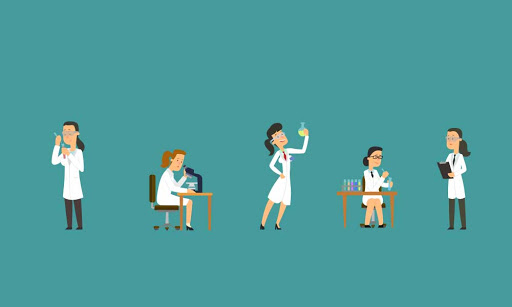 India’s private sector research companies appear to employ a larger proportion of women in core research and development activities than government-funded major scientific agencies do, according to data in the Science and Technology Indicators (STI), 2018, a periodic compendium of the state of scientific research in India, released this month. 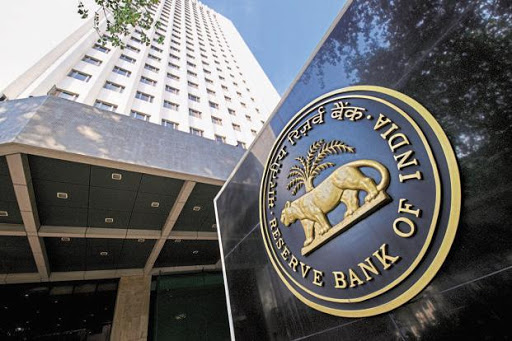 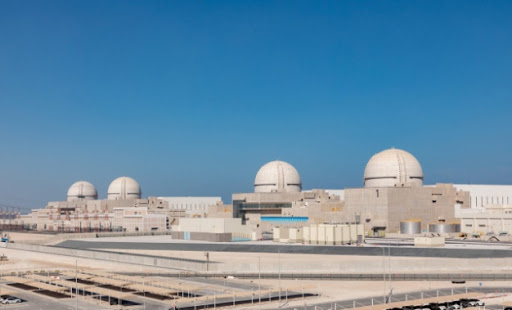