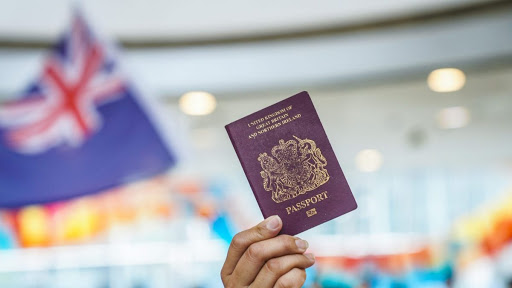 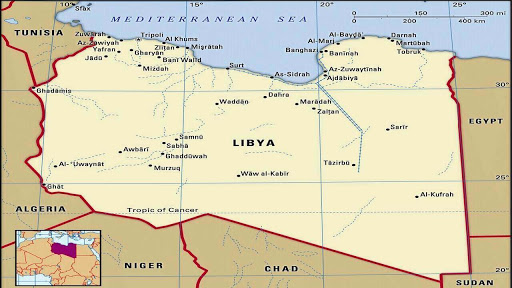 Rival parties in Libya Friday announced a historic ceasefire followed by five days of the 5+5 Libyan Joint Military Commission (JMC) talks in Geneva, giving way to the possibility that the long-drawn conflict might be coming to an end.

The economic cost of being 'filthy India' 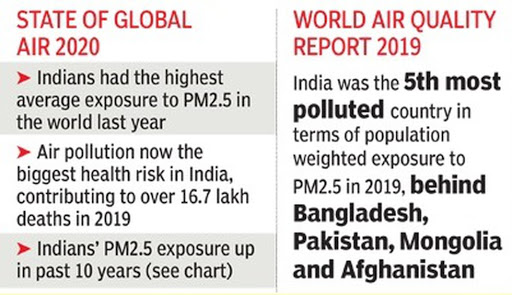 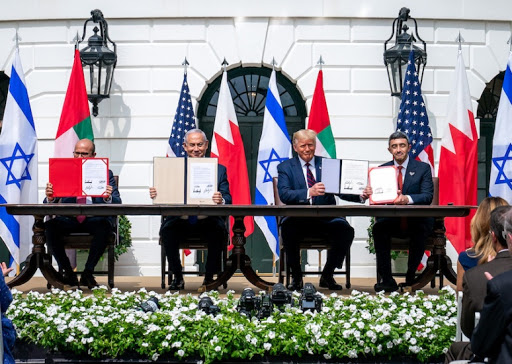 Sudan agreed to recognise Israel and normalise its relations with the nation on October 23, 2020 after the US President brokered a peace deal through a phone call between Sudanese Chairman of the Sovereignty Council Abdel Fattah al-Burhan, Sudanese PM Abdalla Hamdok and Israeli PM Benjamin Netanyahu.

Work from home could increase pollution in London 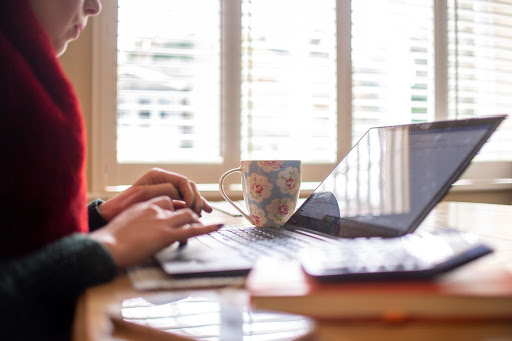 As per a new report released by the Energy and Climate Intelligence Unit (ECIU), some areas in the UK could experience greater levels of air pollution due to large numbers of people working from home due to the pandemic this winter season.

During the course of winter, air pollution, specifically emissions of nitrogen oxides are set to increase in the UK as a result of people spending more time working from their homes and using gas boilers for heating purposes. 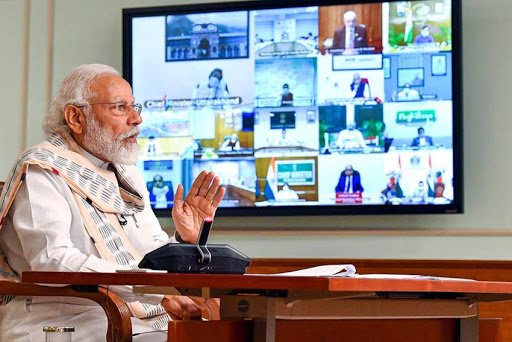 Prime Minister Modi during his address at the conference noted that be it corruption, drugs, economic offenses, terrorism, or terror funding, they all are interconnected and need to be solved through the collaborative approach. 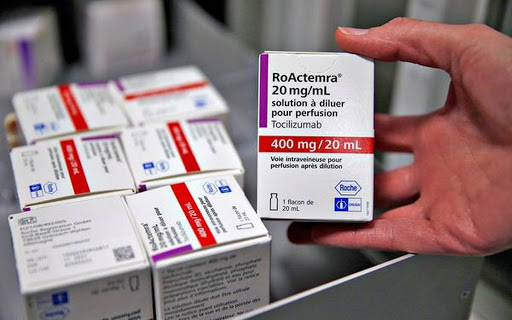