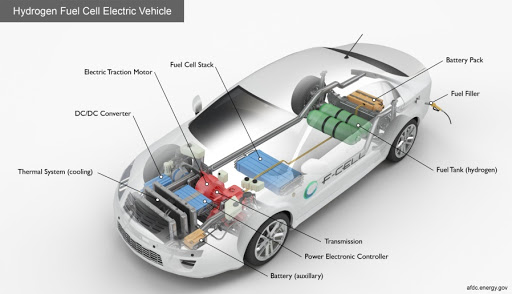 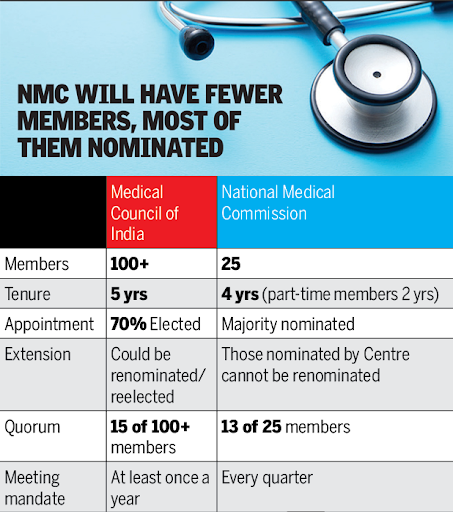 Centre for disability sports to be set up at Gwalior 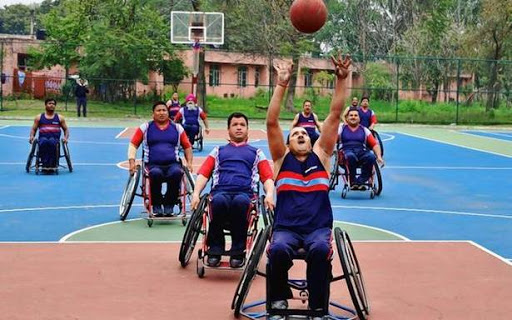 First look of rapid train to run between Delhi-Meerut 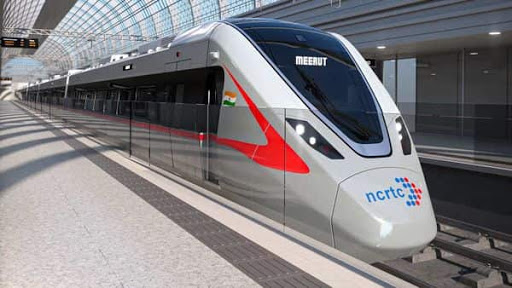 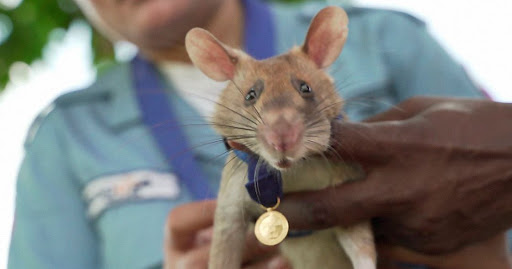 Heroes come in all shapes and sizes," reads an old quote and Magawa, the rat who has so far discovered 39 landmines and 28 items of unexploded ordnance, was awarded the PDSA Gold Medal, which reportedly is the highest honour for outstanding animal bravery and exceptional dedication in civilian life. 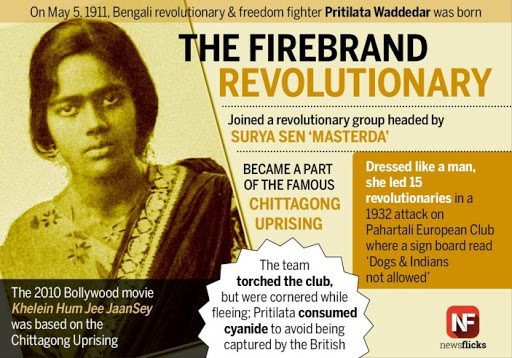 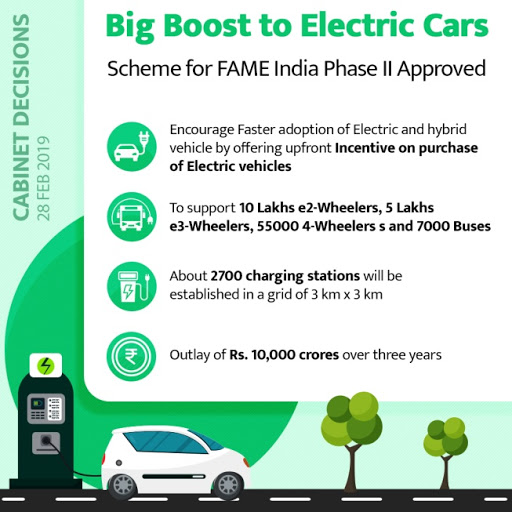