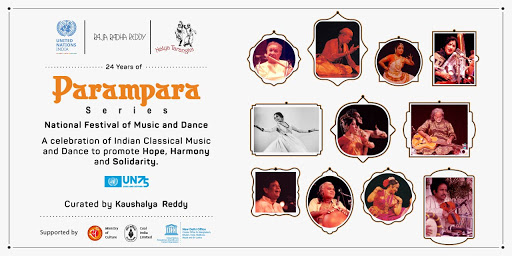 Petroleum ministry says it supports including natural gas under GST 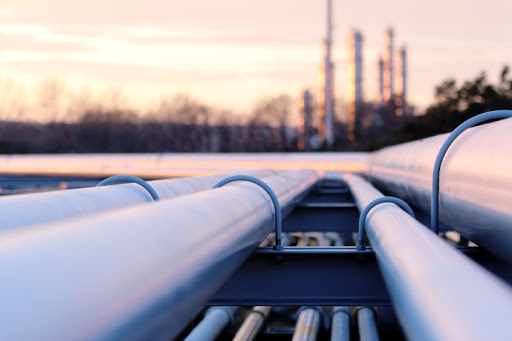 Japan had come under pressure to strengthen its climate commitments after initially saying that it would achieve an 80% reduction in emissions by 2050 followed by carbon neutrality “as soon as possible” in the second half of the century. 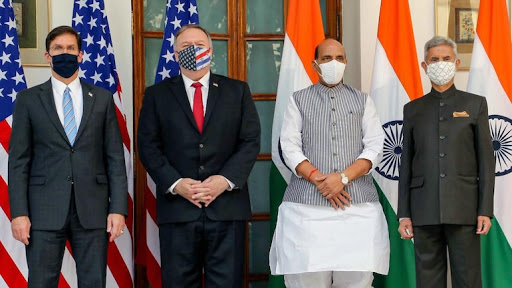 Two eminent American lawmakers have welcomed the successful conclusion of the 2+2 ministerial dialogue between India and the US, saying that the deliberations brought "unprecedented cooperation" between the two countries.

The Films Division of the Ministry of Information & Broadcasting is organizing the concluding part of ‘Nrityanjali’, an online film festival on Indian classical dance and its maestros from October 28 to 30.

Ministry of Skill Development & Entrepreneurship (MSDE) in collaboration with their unified regulator— National Council for Vocational Education and Training (NCVET) unveiled guidelines for the Awarding Bodies (AB) and Assessment Agencies (AA) over a digital conference.

Feni bridge connecting India and Bangladesh to be completed by December 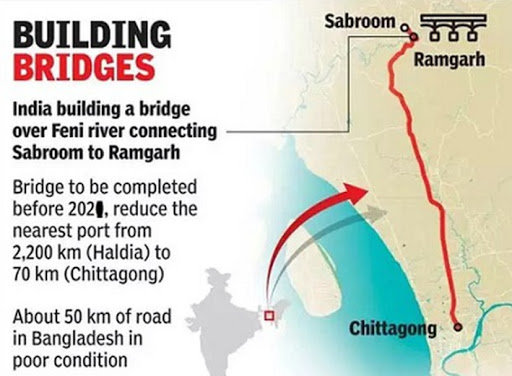 A. NASA’s flying observatory that allows astronomers to study the solar system and beyond in ways that are not possible with ground-based telescopes.
B. Passenger aircraft that used Hydrogen fuel along with ATF to run the aircraft.
C. Humanoid to be sent to space as part of India’s Gaganyaan mission.
D. Under water search mission.