Topic: Inclusive growth and issues arising from it. 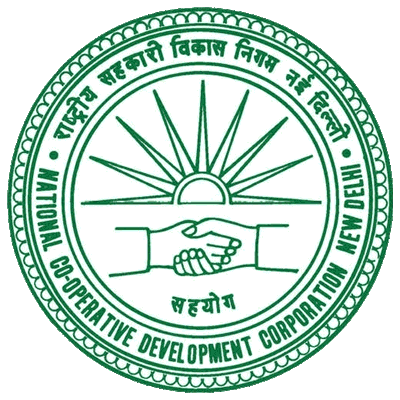 Committed to raise health expenditure to 2.5% of GDP: Harsh Vardhan 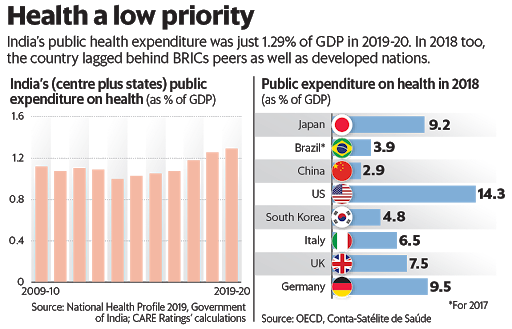 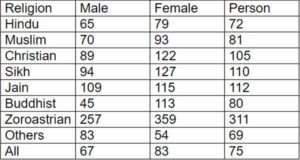 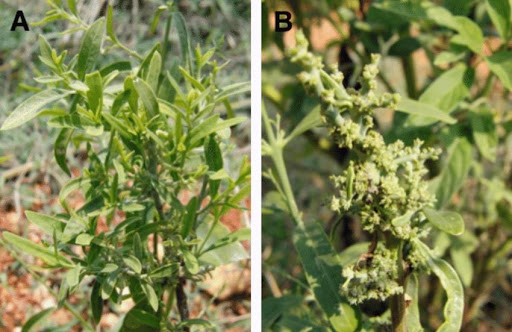 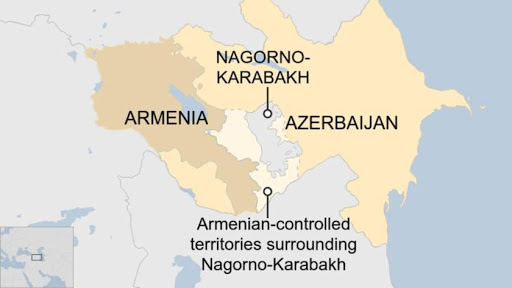 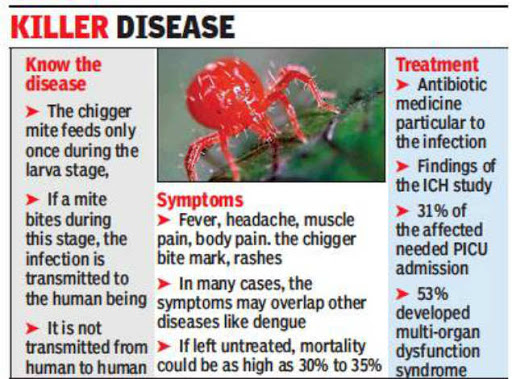 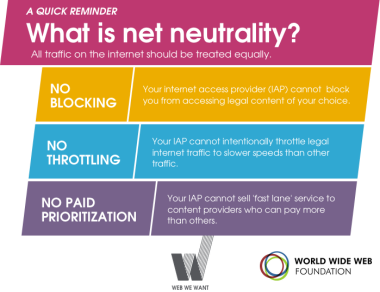 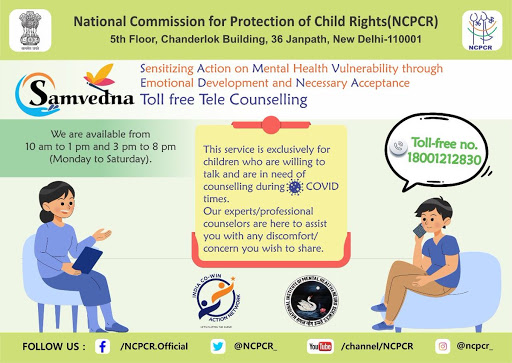