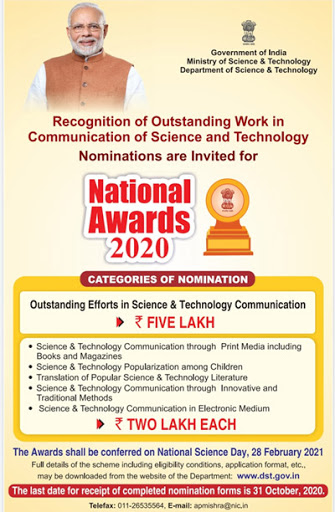 About the award categories 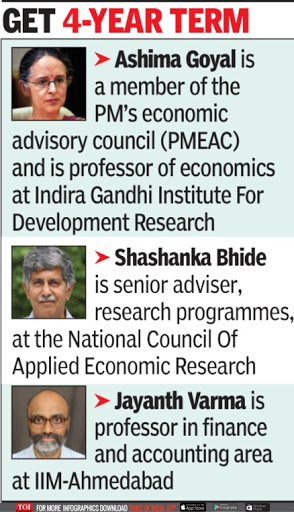 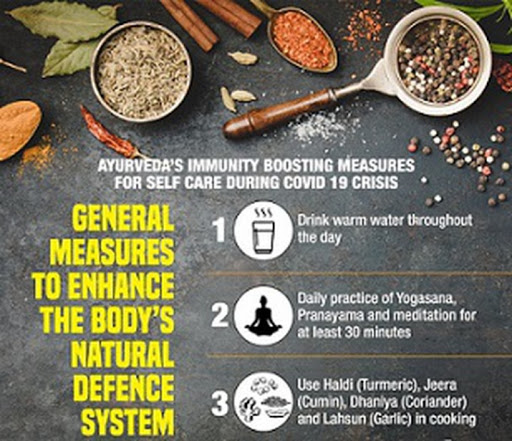 Based on their recommendations, the Ministry of AYUSH constituted a National Task Force which, in consensus from expert committees from All India Institute of Ayurveda (AIIA), Delhi, Institute of Post Graduate Training and Research in Ayurved (IPGTRA), Jamnagar, and National Institute of Ayurveda (NIA), Jaipur, Central Council for Research in Ayurvedic Sciences (CCRAS), Central Council for Research in Yoga and Naturopathy (CCRYN) and other national research organisations, prepared the National Clinical Management Protocol based on Ayurveda and Yoga for management of COVID-19. 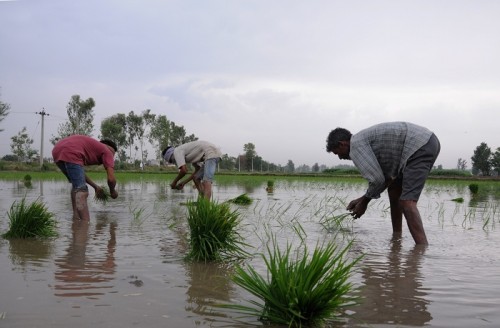 India, Myanmar agree to work towards operationalization of Sittwe Port in first quarter of 2021 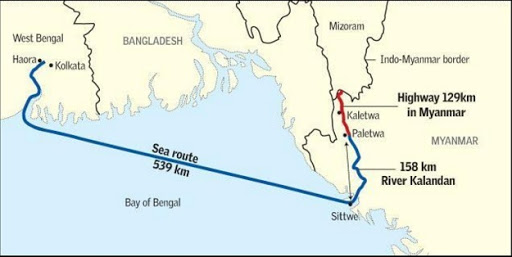 The Indian delegation also presented 3000 vials of Remdesivir to the State Counsellor Aung San Suu Kyi, as a symbol of cooperation between the countries to fight the COVID-19 pandemic. 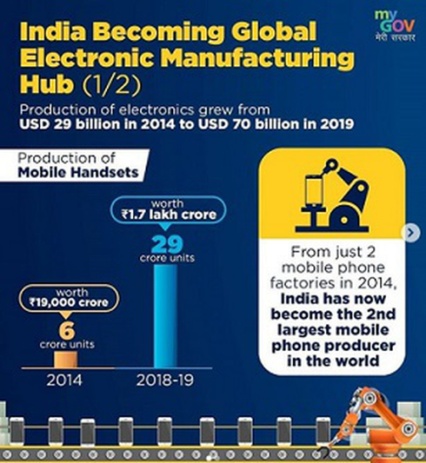 The vision of National Policy on Electronics 2019 (NPE 2019) is to position India as a global hub for Electronics System Design and Manufacturing (ESDM) by encouraging and driving capabilities in the country for developing core components and creating an enabling environment for the industry to compete globally. 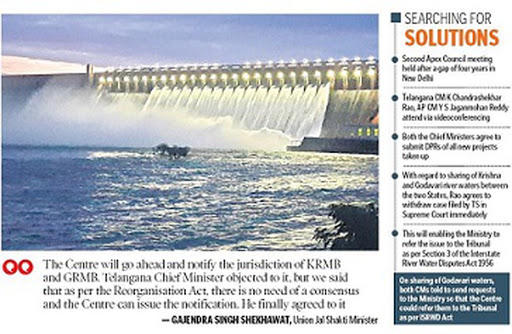 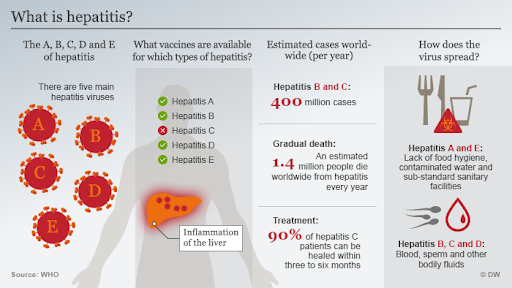