Nobel Prize for Medicine or Physiology 2020 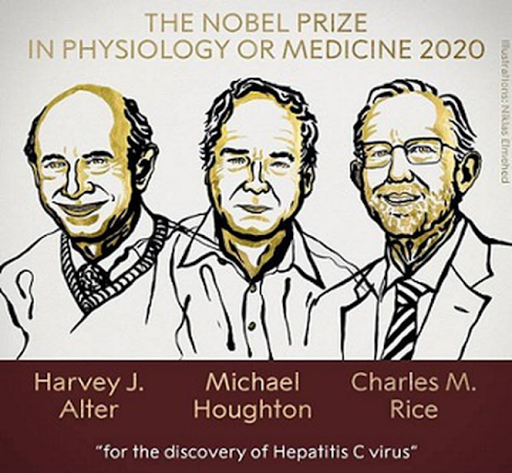 The 2020 Nobel Prize in Physiology or Medicine was jointly awarded to Harvey J. Alter, Michael Houghton and Charles M. Rice for the discovery of Hepatitis C virus. 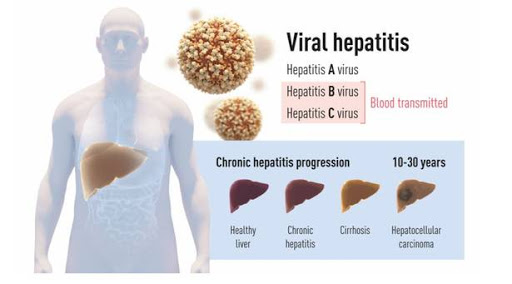 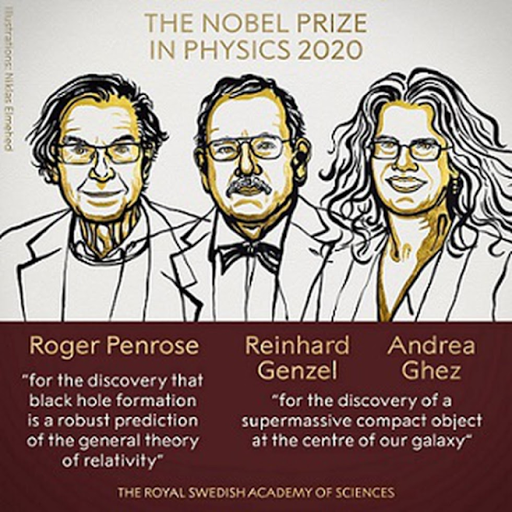 Three scientists won this year’s Nobel Prize in physics on 6 October 2020 for advancing our understanding of black holes, the all-consuming monsters that lurk in the darkest parts of the universe. 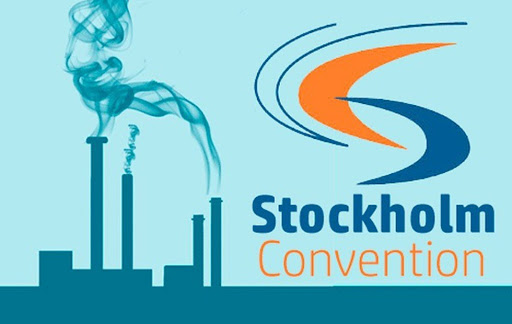 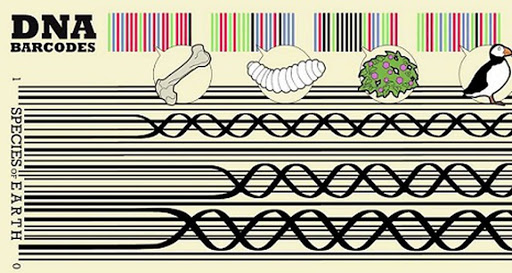 India moving ahead on path of futuristic reforms 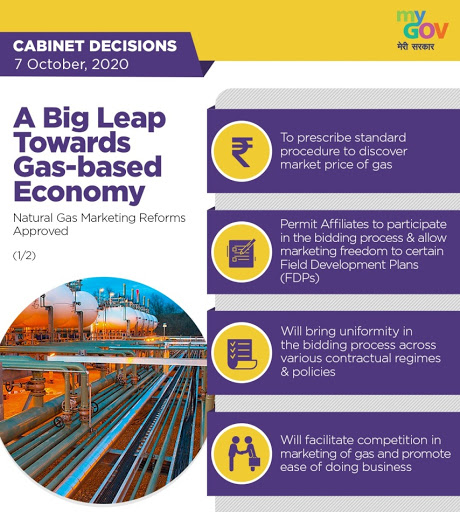 The objective of the policy is to prescribe standard procedure to discover market price of gas to be sold in the market by gas producers, through a transparent and competitive process, permit affiliates to participate in bidding process for sale of gas and allow marketing freedom to certain Field Development Plans (FDPs) where production sharing contracts already provide pricing freedom, an official statement said. 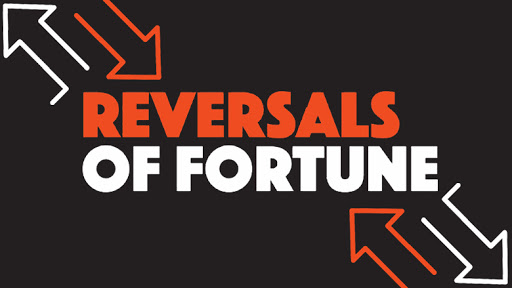 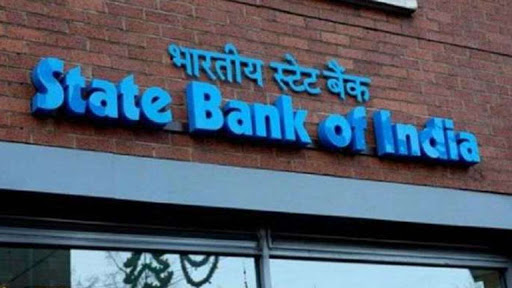